Since the start of the pilot in October 2019, more than 150 young people have registered for the Youth Perspective Fund. There were good reactions to this. It was therefore decided to continue with the fund. This is especially for young people between 18 and 27 years old who cannot get rid of their debts without help. The JPF takes over the debts and the young people ‘pay off’ with a social consideration. This is good for their future and contributes to the city.

One of those youngsters is Rachelle Kelly, who moved to the Netherlands from Aruba for her education. Due to corona and two unexpected moves, she ended up in debt. “I was hopeless, saw my debts mounting and didn’t know where to start,” she says. “Due to corona, I lost my side job in the catering industry while my studies continued online,” says Rachelle. “Digital classes were difficult for me, so I almost stopped my MBO education. Slowly I lost everything, became depressed and my debts only increased. Through a youth worker I eventually ended up at the Youth Perspective Fund.”

Working on a future

After mapping out her money situation, Rachelle started the process. An important requirement of the JPF is motivation to both pay off the debts and work for a future. “My big goal is a HBO diploma. After talking with my supervisor, I decided to complete my MBO. Now I’m making plans to go to HBO after this and I’m working on my debts at the same time.”

The number of hours of consideration depends on the amount of the debt. Rachelle partly chooses the interpretation of this herself. “I am now doing an internship in a legal direction. We are looking at possibilities within that area at the municipality. But voluntary work with the elderly or children also seems fun to me.” Rachelle is still in the middle of the process that normally takes two years. “It is so nice that someone guides you in making choices. It feels like everything will be fine.” 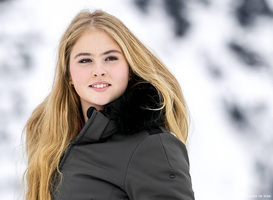 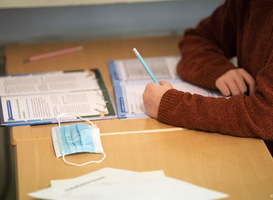 Primary education will receive 2.4 million self-tests from next week 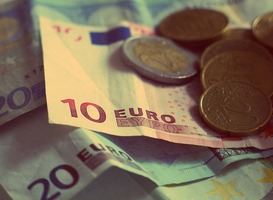 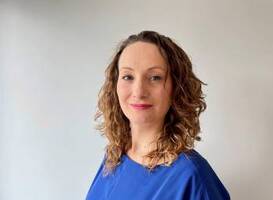 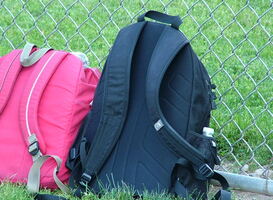