Watford had lodged a complaint with FIFA after Gueye’s sealed transfer to the Premier League had failed. In the end, Gueye decided not to honor his signed agreement with Watford and then left for the south of France, where he has now played 21 official matches.

Gueye and his lawyers alleged that his then agent Bakari Sanogo had him sign a pre-contract against his will last April. For example, Sanogo allegedly misled his client by presenting the enforced monthly salary as his weekly salary. Nevertheless, the controlling midfielder posed in the photo with the shirt of The Hornets.

FIFA seems to have little interest in it, because the 22-year-old Senegalese was already suspended on Friday, so that he can no longer play at the Africa Cup. Without Gueye, Senegal got no further than a scoreless draw against Guinea in its second group match on Friday afternoon. Previously, the Senegalese won 1-0 against Zimbabwe. Pape Gueye was then allowed to fill in in the closing quarters. 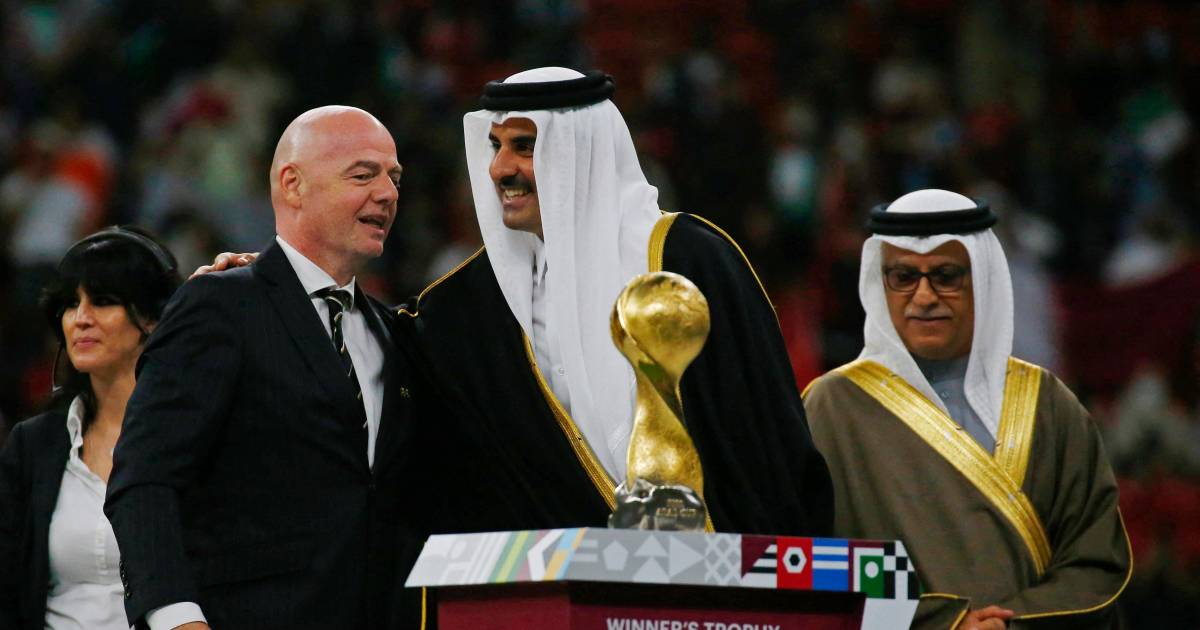 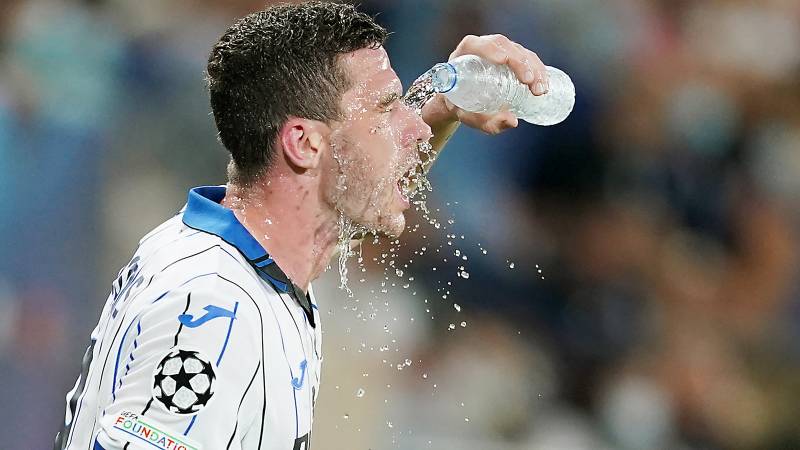