millions of viewersA Chinese television series that uses a romantic photo of you and your partner without permission, but cuts out your face for convenience. It happened to Rianne Meijer, a Dutch influencer with hundreds of thousands of followers. The cheerful content creator from Amsterdam travels the world after her special discovery.

With 1.5 million followers on Instagram and almost 2 million likes on TikTok, Rianne Meijer is one of the most famous influencers in our country. In her latest video on TikTok, which has already been viewed millions of times, the Amsterdammer tells a special story. A loyal fan pointed her to a fragment of the Chinese television series Summer Again, which aired on the Chinese streaming platform iQiyi last summer.

The Dutch influencer reports her discovery in amazement. ,,Who is that? What is this again?” says the Dutchman, while she screeches with laughter and covers her mouth with her hands. “I mean, they look happy together. I don’t know, it looks good.” The Chinese television series revolves around a ballet dancer who moves to a small village from a big city and struggles to adjust.

In the scene Meijer is talking about, the main character discusses her relationship with a foreign friend. “André and I, we have to cross a thousand miles to be together, to be happy and joyful,” she says, as the camera lens zooms in on a picture frame of her and André on the counter. That André is in fact Meijer’s fiancée.

It is not clear why the makers have done this, but the producer of the TV series would have apologized according to international media. “Everything is fine again. They are very sweet and they made us laugh beautifully,” Meijer said to her followers when asked.

Check out our most viewed news videos in the playlist below: 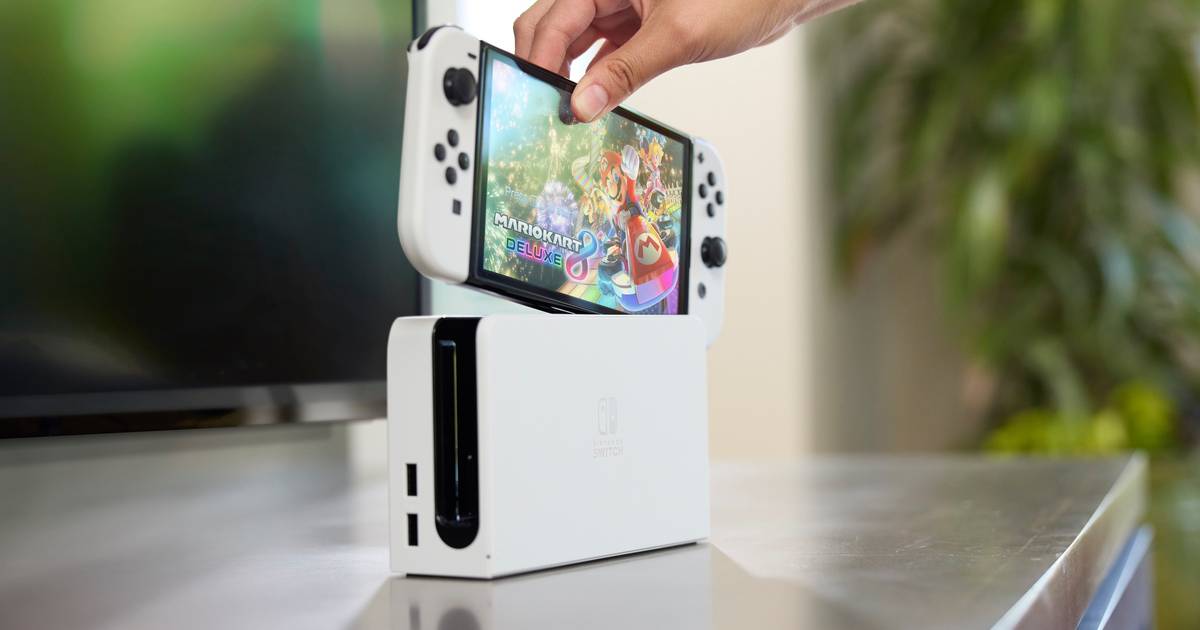 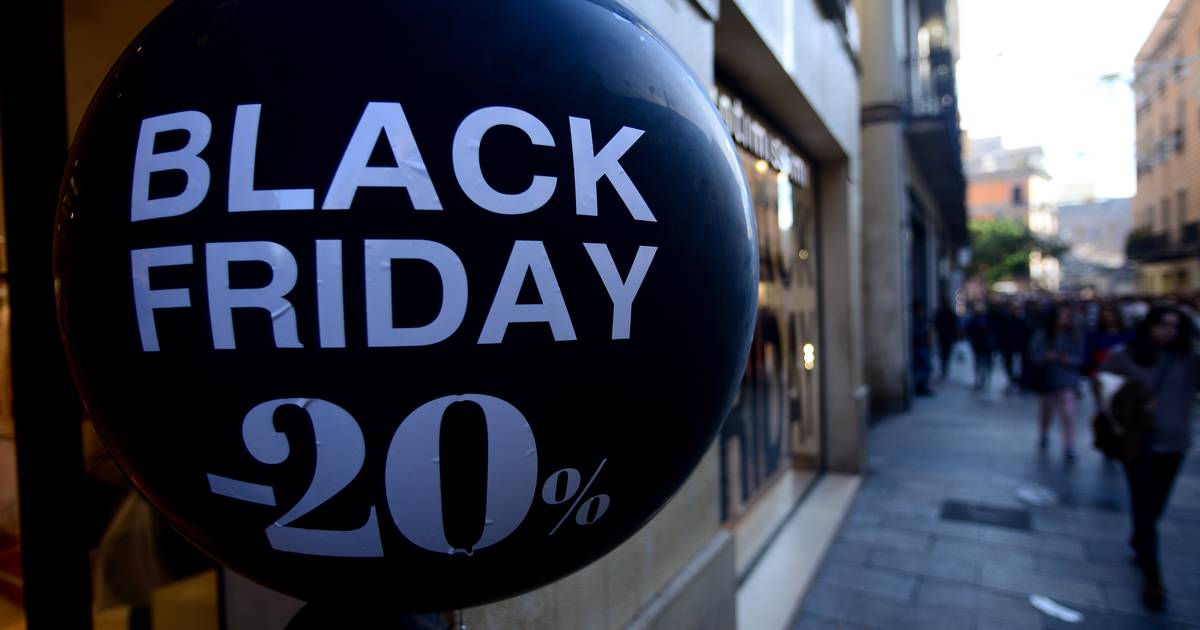 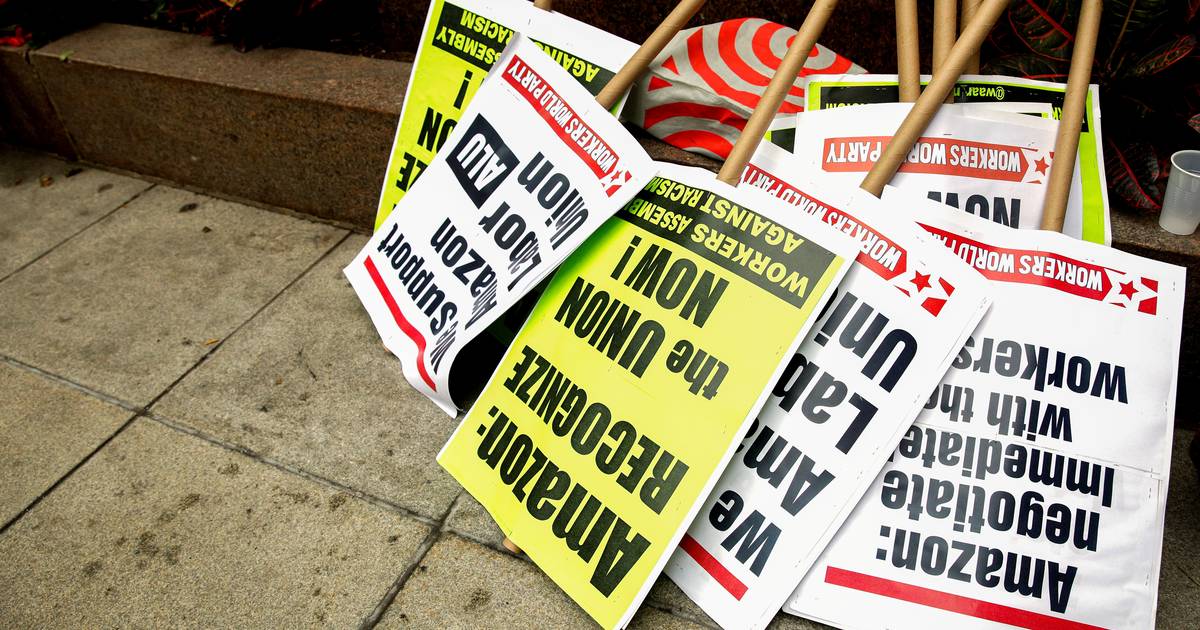 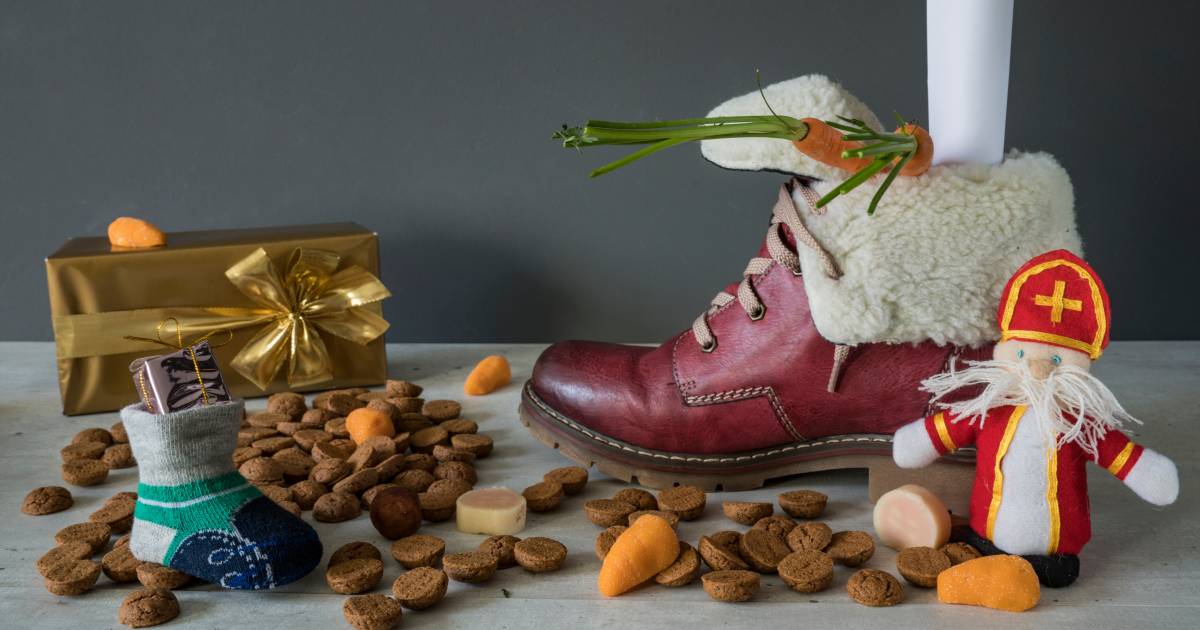 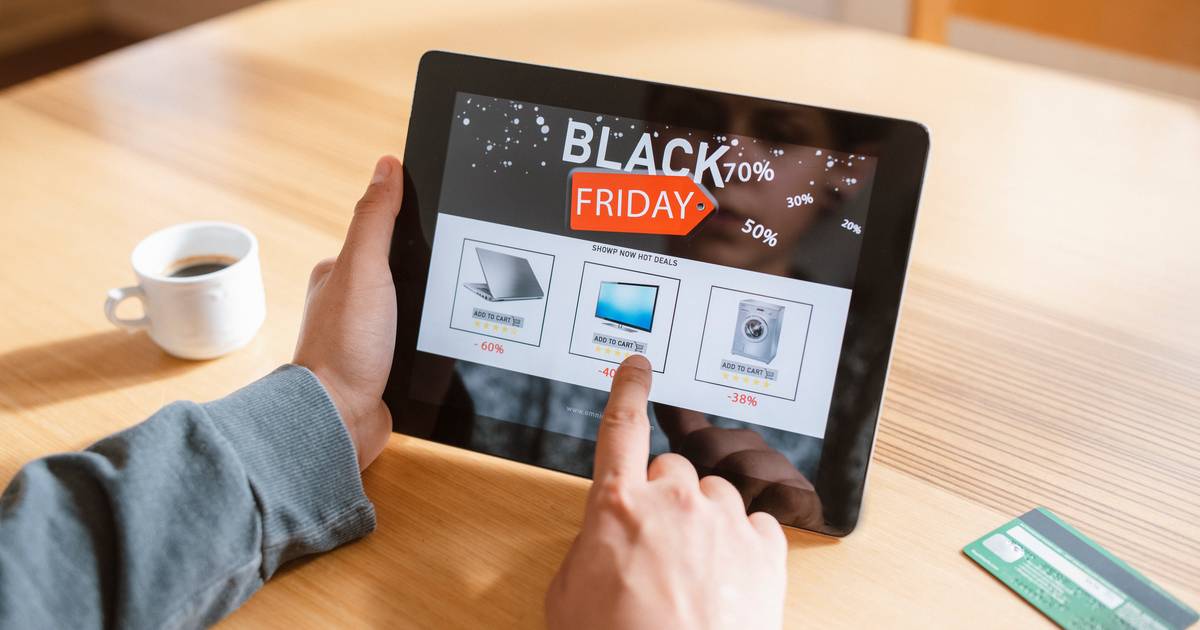