NPO 1 comes on Sunday evening with the registration of Queen Máxima: a life full of music, which took place on Wednesday in the Royal Theater Carré in Amsterdam. Last week, Máxima made a birthday tour through the Netherlands to put structural music education in primary schools on the map as honorary chairman of the Méér Muziek in de Klas foundation. The end of her tour was a concert in Carré with performances by Carel Kraayenhof, Roel van Velzen and Jeroen van der Boom, among others.

RTL Boulevard will also not let the Queen’s birthday pass unnoticed. The program comes on Sunday evening with a special about the life of Máxima. Royalty experts Justine Marcella and Marc van der Linden will speak and fashion experts Nikkie Plessen and Leco van Zadelhoff will talk about the queen’s clothing. Job Cohen, the former mayor of Amsterdam who celebrated the marriage of Willem-Alexander and Máxima in 2002, can also be seen in the special. In addition, cabaret artist Martine Sandifort and Sander van de Pavert (LuckyTV) look back on their parodies of the queen.

Matthijs van Nieuwkerk interviewed Máxima in honor of her birthday. The presenter recently spoke to her at Paleis Huis ten Bosch about milestones in her life. The broadcast of the conversation can be seen on NPO 1 on Monday evening.

Following on from NPO 1, the second episode of Dionne close to Máxima can also be seen. In the program, presenter Dionne Stax meets experts and people who have experienced Máxima up close, personally or on a business level. To this end, Stax traveled to Buenos Aires, New York and Brussels, among others. In the Netherlands she also spoke to people who all have a unique bond or experience with the queen. 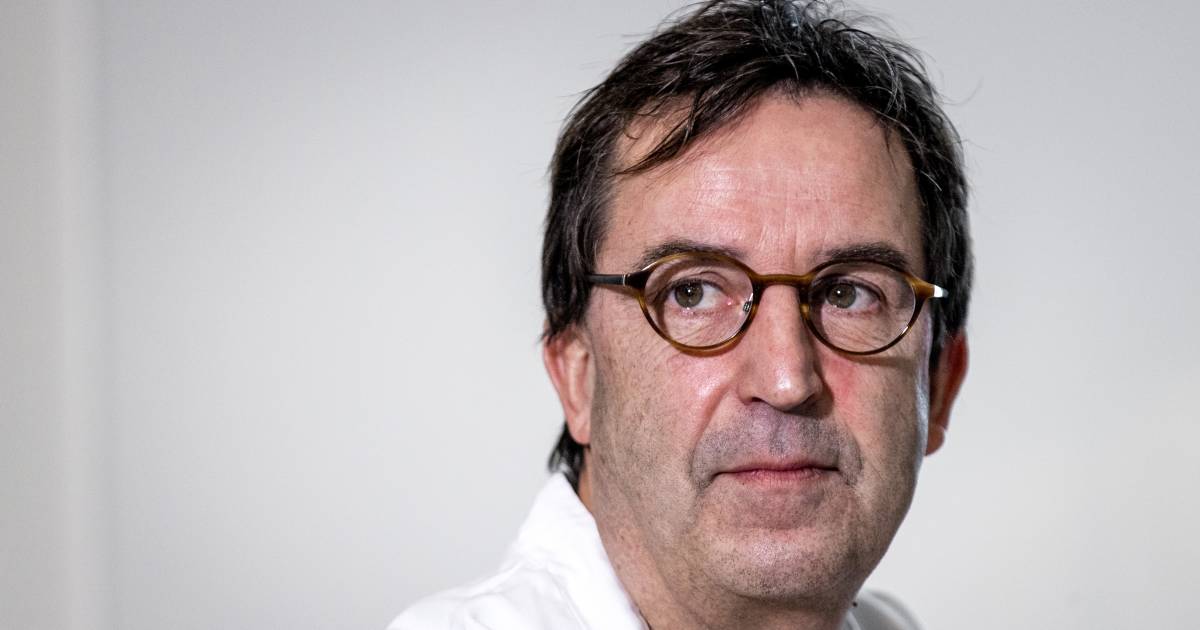 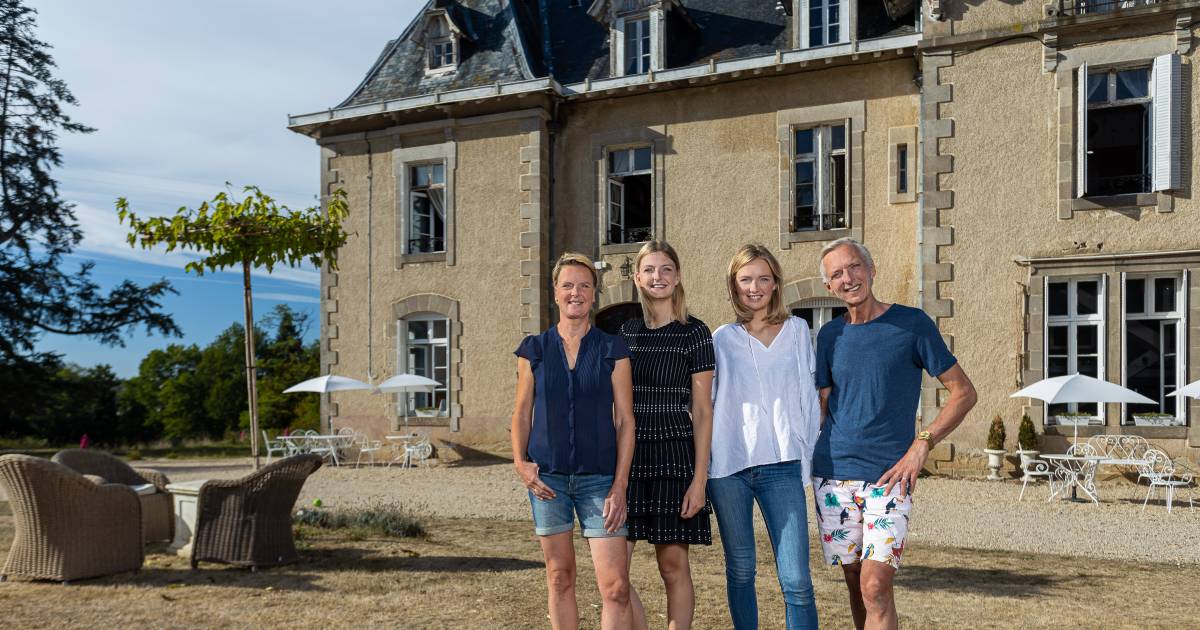