Twitter has suspended Willem Engel’s two accounts, the Virus Truth foreman confirms. That happened after he shared address details of Sigrid Kaag on the social platform.

Last week, a man was arrested for standing in front of Kaag’s house with a burning torch and shouting conspiracy slogans.

Engel later shared a photo of an information request with the Land Registry on Twitter. The house number and zip code of Kaag were visible in the photo, without having been made illegible.

Engel later removed the image, writing that sharing the photo was “in no way” a “call or incitement to intimidation or violence or threat.” “We are decent people.” According to him, it is about ‘transparency of someone who becomes Minister of Finance’. 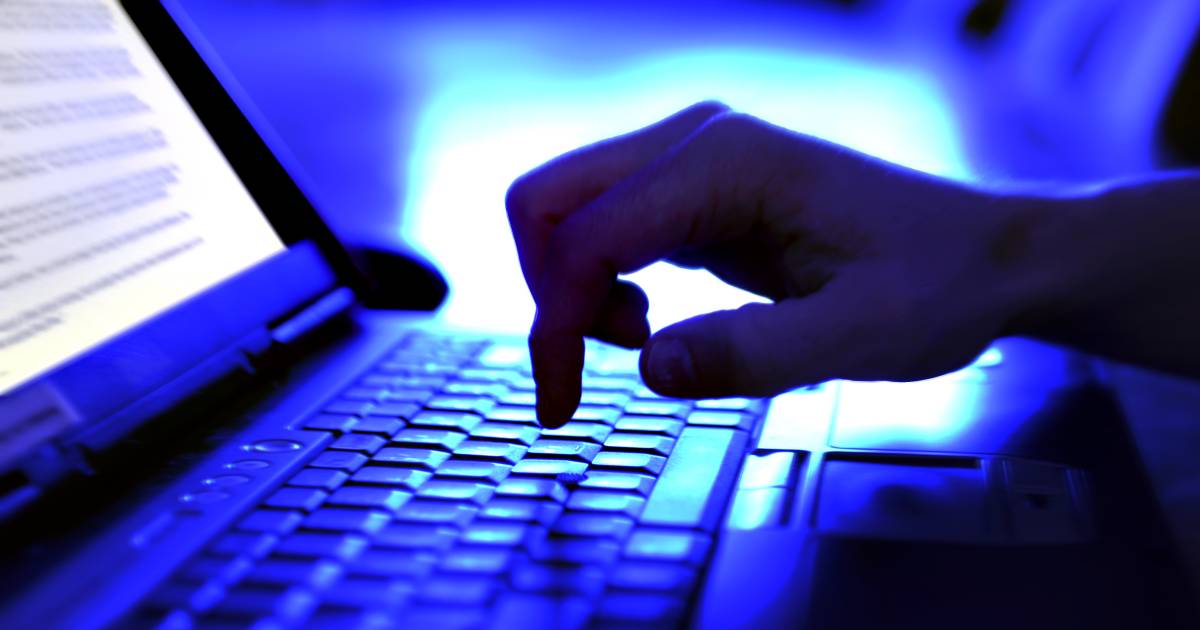