The AEX has already set an interim annual record of 633.12 points on Tuesday. That was also the highest level in almost twenty years. During the corona crash in March, the AEX reached a low of 389.60 points. The stock market index has since made a miraculous recovery thanks to strong stimulus measures from central banks and governments. The advent of corona vaccines has also boosted investor confidence.

Elsewhere, the stock markets also show modest results on Thursday. In Hong Kong, the Hang Seng index ended the year with a gain of 0.3%. The US stock markets are expected to open this afternoon just after a slightly higher close on Wednesday.

Wall Street is open all day. On the Euronext markets in Amsterdam, Brussels and Paris, trading is possible until 2 p.m. on Thursday. The stock exchanges in London and Madrid also hold a shortened trading session on New Year’s Eve. The financial markets are already closed in Frankfurt, Milan and Zurich. All European and American stock exchanges will be closed on Friday 1 January.

US increases import tariffs for EU

On the trade front, an argument over civil aircraft between Washington and Brussels has led the United States to set higher tariffs for some products from the European Union. The US Trade Authority said in a statement that tariffs on aircraft parts and certain still wines, cognacs and other brandies from France and Germany are being increased. As of when the rate increases take effect was not reported.

Investors also keep an eye on developments in the corona field. The spread of a new variant of the coronavirus in the United States is of great concern among experts. That extra contagious variant has now surfaced in two states: California and Colorado. The vaccination of Americans is now going less smoothly than had been hoped. In Germany, 32,552 new coronavirus infections have been detected in the past 24 hours. That high number means an increase of about 50% compared to the day before.

In the AEX is a payment service provider Adyen the leader with a plus of 0.8%. Tech investor Prosus becomes worth 0.7% more.

Information provider Relx However (-2%) is at the bottom of the main funds. The AEX is also being pulled down by the food giant Unilever (-1.8%).

In the special end-of-year episode of the Kwestie van Centen podcast, DFT reporters Martin Visser and Herman Stam look back on a turbulent year. Listen to the podcast here, below or via well-known podcast apps, such as Apple Podcasts and Spotify. 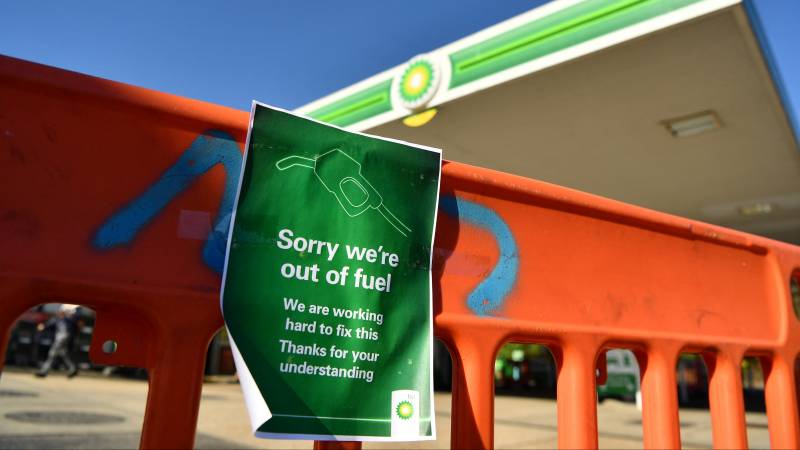