The United States has imposed sanctions on two generals in Myanmar alleged to be involved in the military coup on February 1. With the sanctions, the United States is freezing the assets that Generals Moe Myint Tun and Maung Maung Kyaw are said to have in America. In addition, there is a prohibition for companies and individuals to trade with the two. “This is a new step by which we ask military leaders to be accountable for suppressing the will of the people,” writes US Secretary of State Antony Blinken. Tuesday on Twitter.

The military’s political arm picked up civilian government leader and election winner Aung Sang Suu Kyi early this month, after it emerged that she had received the most votes. The military rulers tried to reverse the election results because it allegedly had involved fraud. That has never been proven. Afterwards, tens of thousands of protesters took to the streets to express their dissatisfaction with the coup. Three protesters have been killed so far. The military coup has sparked much international criticism: Canada, France, the United States, Germany, Italy, Japan, and the United Kingdom condemned violence against protesters in a joint statement at the G7 summit on Tuesday.

The United Nations is also deeply concerned about the situation of the Rohingya, an Islamic minority persecuted in Myanmar, who previously fled Myanmar to Bangladesh. The refugees paid people smugglers a lot of money to sail from the refugee camps of Bangladesh to Malaysia. According to UN refugee agency UHNCR, the refugees are floating on the sea without food and water. The boat is said to have left Bangladesh ten days ago and is now floating on open water with technical defects. In the meantime, eight people would have died. The UHNCR calls on surrounding countries to rescue and provide shelter for the stowaways from the sea.

Also read: Protests against the coup are growing in Myanmar 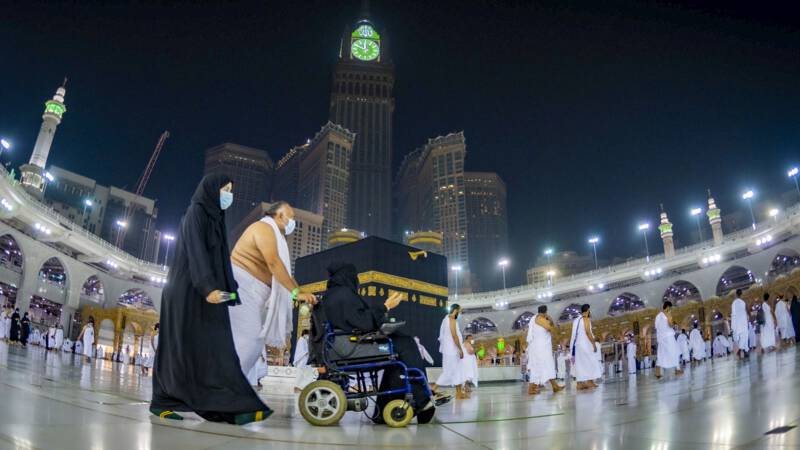 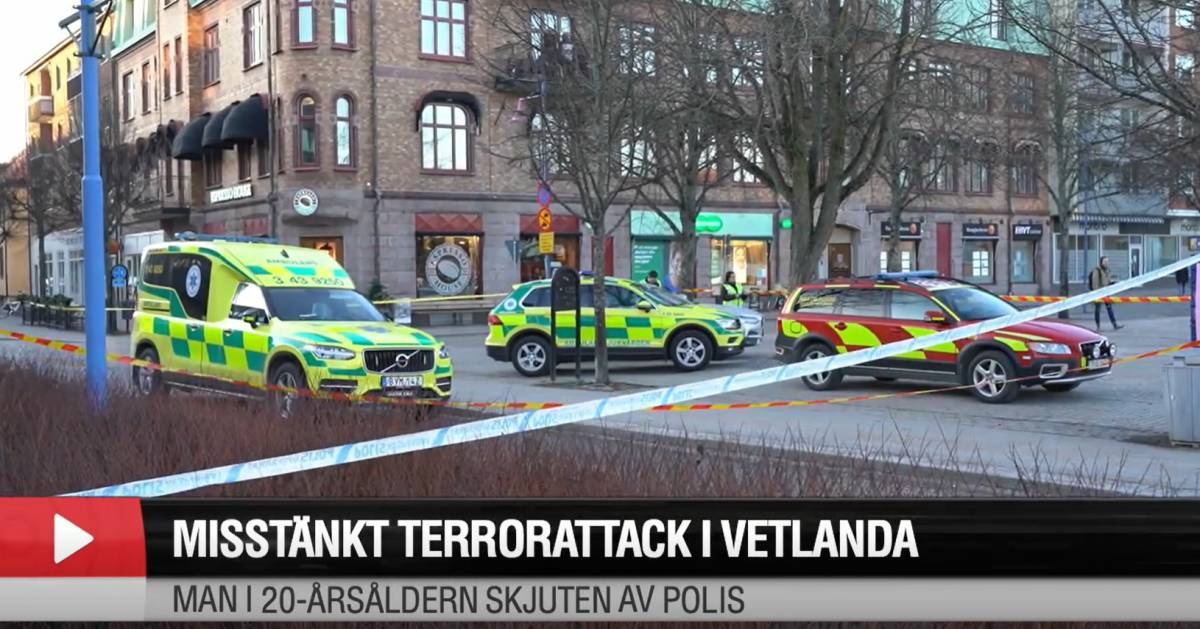 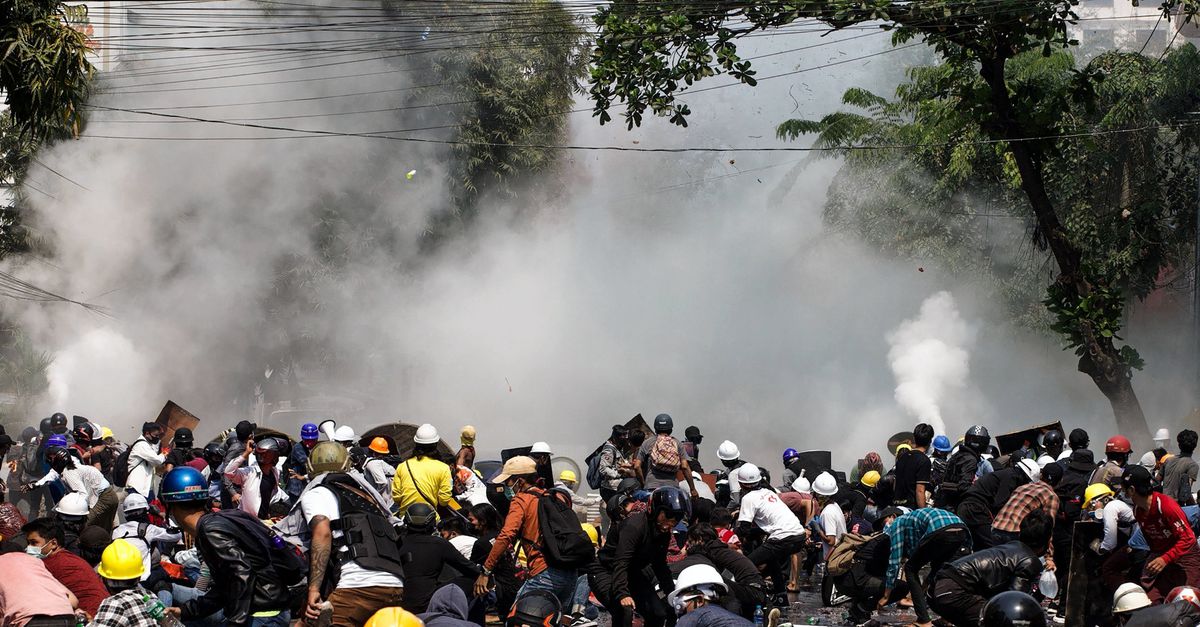 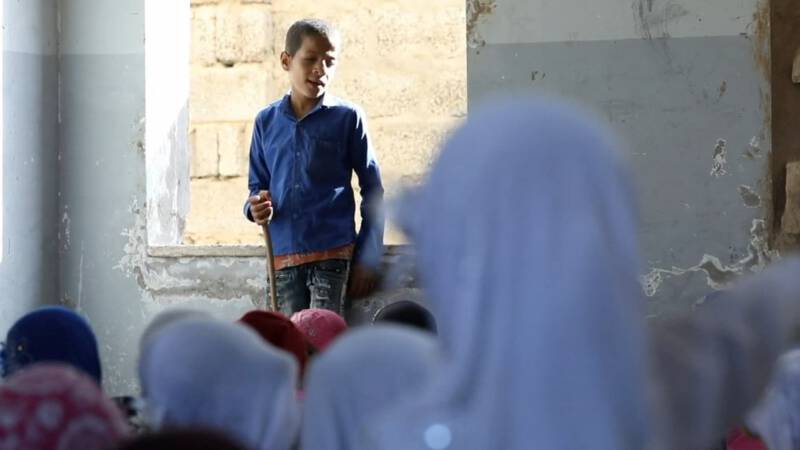