Cross as opponent in the Premier League is Van Gerwen anyway. In the seven previous encounters, he always stepped off the podium as the winner. The most important victory was achieved Mighty Mike in 2019, when he defeated his British counterpart in the final battle. In clash number 8, Van Gerwen turned out to be the strongest on Wednesday evening in an empty Marshall Arena.

In contrast to the day before against Peter Wright, Van Gerwen showed a lot of scoring ability. The three-time world champion knew the triples easy to find and took Cross’s turn via a nice 110 finish in the third leg. Then he expanded his lead and did not let Cross (average of 97.87) come back in the match. The average score of Van Gerwen was again as usual with 107.58, so he won the Premier League five times for a reason.

Van Gerwen also booked an important victory over Wright on Tuesday-evening. In a mediocre match he triumphed 7-2 over the Scot. Both top players – given the averages of 92.16 and 88.41 – did not reach their desired level.

“Wright played badly and you have to take advantage of that. A victory is always nice, especially against him ”, concluded Van Gerwen himself. “I didn’t play very well either, but I did enough to win.” On the opening night, he shared the points (6-6 draw) with Dimitri van den Bergh. After three rounds of play, Van Gerwen occupies the first place in the ranking. A position that he always held at the end of the regular season from 2013 to 2019. Only last year it went wrong, when he did not reach the final round.

Van Gerwen comes into action again on Thursday-evening. His fourth opponent is James Wade, who was added to the field at the last minute. World champion Gerwyn Price tested positive for Covid-19 just before the start of the competition and had to return home. The first block of the Premier League will be closed on Friday evening. For Van Gerwen, the meeting with Nathan Aspinall is planned. 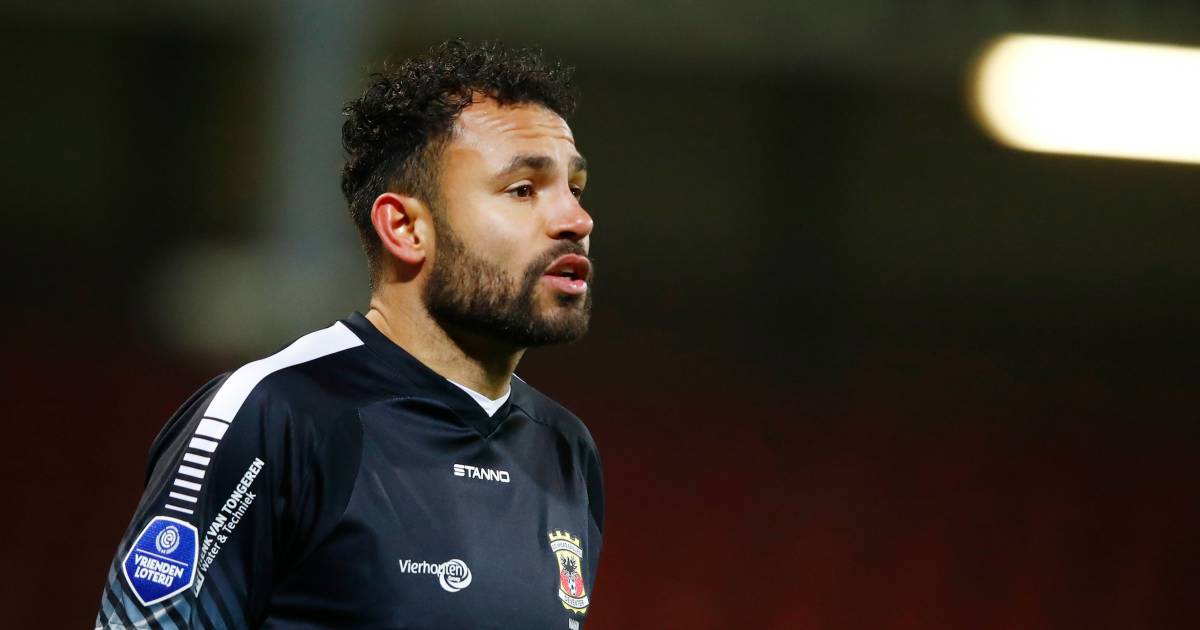