This prevented a shutdown. It also gives politicians in the US one more week to come up with a new corona support package, in addition to an umbrella regulation for government spending.

Earlier, the House of Representatives passed the law by a large majority. The proposal now goes to Republican President Donald Trump who is expected to sign the law. Without this arrangement, the US government would be partially shut down. This includes the cessation of certain activities at the airports or the closure of national parks.

Congress will now focus on approving a $ 1.4 trillion bill to keep government counters open until September next year. If it is not possible to reach an agreement next week, Congress may have to come up with a temporary measure again, or still have to lock parts of the government.

Meanwhile, negotiators are still trying to reach an agreement on a new corona support package. There are still major differences in views between the Republicans, who hold the majority in the Senate, and the Democrats who rule the House of Representatives. Opinions clash about, among other things, the protection of companies against lawsuits and a support package for local governments. 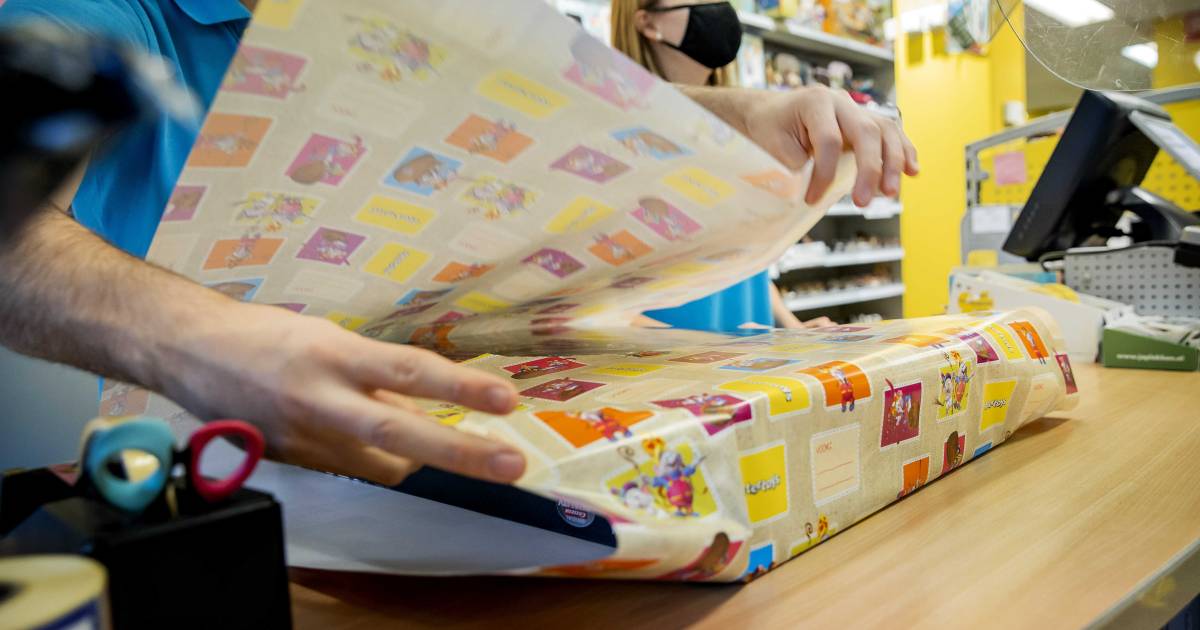