It is seen as an important development in the approach to companies that pay relatively little tax: the government of US President Joe Biden has proposed a global tax plan. The idea is that large multinationals will pay taxes in every country where they operate. The proposal is part of the plan to apply a minimum worldwide profit tax rate.

The Financial Times has the documents in which the US government explains its tax plans to the 135 countries affiliated with the Organization for Economic Co-operation and Development (OECD). The newspaper writes that only the 100 largest multinationals will be covered by the new tax system. Apple and Facebook, among others, will be taxed, but probably Shell too. The US government is committed to a global minimum profit tax of 21 percent.

The proposal is a step towards eradicating tax competition between countries, also known as the race to the bottom. It is a first step, which marks the beginning of years of negotiations. “The proposal of the US government is a major development. If America goes, it will set the tone in the discussion,” says Maarten de Wilde, professor of tax law at Erasmus University Rotterdam.

The US plan is in line with the ongoing negotiations that the OECD is conducting with 135 countries. The Netherlands is also part of this. The approach consists of two pillars: taxation of so-called tech giants and the introduction of a minimum profit tax for companies. The French and German finance ministers, among others, are initially positive about the American plan.

Arjan Lejour, professor of taxation at Tilburg University, is also happy with the American proposal. “Collaboration in this area is essential. Multinational companies operate globally and exploit the differences of tax systems all too well.”

It is still difficult to predict whether the global tax plan will lead to more tax revenues for the Netherlands. “That depends on many things. For example, the question is whether all countries will introduce a minimum tax themselves or whether countries may decide to levy additional taxes on the profits of multinationals that are made in their country. increase tax revenues by maybe several hundred million, “says Lejour.

De Wilde expects the legislation to enter into force for the European member states, including the Netherlands, in January 2024 at the earliest. Shell has been asked to comment on the US plan, but the company believes it is too early to respond at this stage. 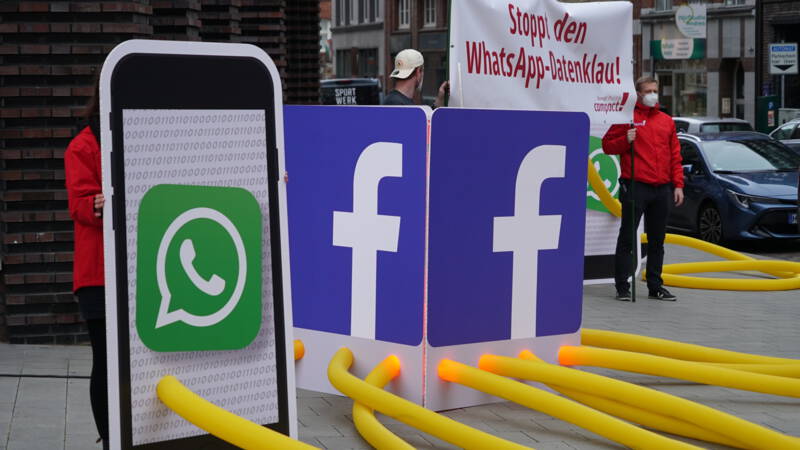