It determined that a gender change in the passport was only possible after a physical transition, in which people also had to sterilize themselves. The law was in effect from 1985 to 2014.

None of you should have gone through what you went through

Degrading, that’s what the outgoing minister calls the requirements in the transgender law. “For decades, there have been people who have undergone medical treatment that they did not want at all. But they knew there was no other option,” says Van Engelshoven. “Others have just been waiting for this law. They have been forced to postpone becoming themselves. For years.”

Van Engelshoven apologized during a meeting in the Ridderzaal, where transgender and intersex people also talked about the impact of the law on their lives and what consequences they have experienced. “None of you should have gone through what you went through. And I am deeply sorry that it was so,” Van Engelshoven said to those present.

People who have been harmed by the law can claim compensation of 5000 euros per person. 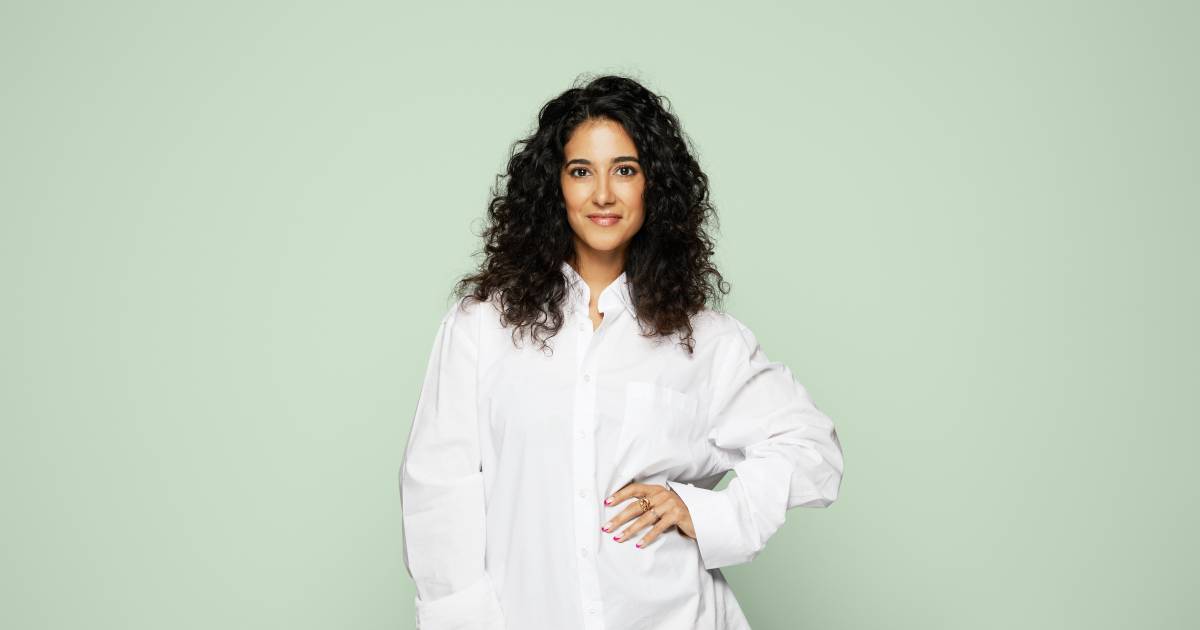 US sends troops to Eastern Europe 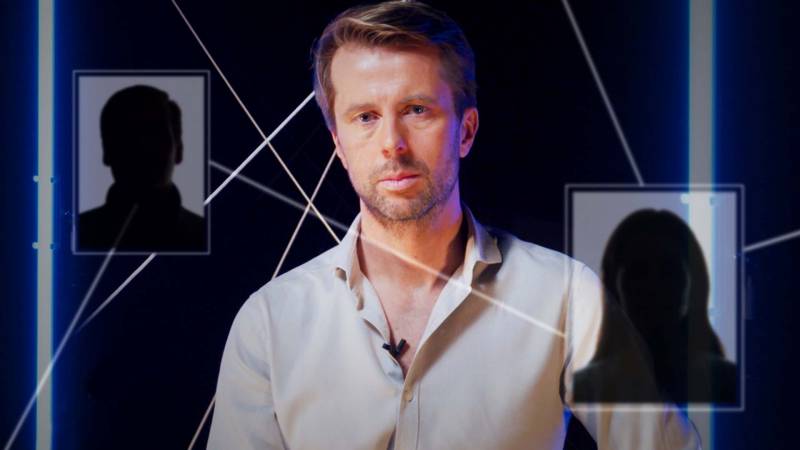 This is how (the most radical) conspiracy theorists are intertwined