The Dutch national team will close the World Cup qualifying cycle in November with matches against Montenegro and Norway. The Orange squad needs one more win to secure a ticket for the final round in Qatar. Owen Wijndal is again a candidate for this as a left-back. The AZ defender started last summer as a basic player at the European Championship, but was injured just before the start of the new season. In the last six Eredivisie matches, the 21-year-old AZ captain appeared again at the kick-off.

Mark Fleks and Noa Lang have sufficiently impressed national coach Louis van Gaal, who selected the duo for the won games against Latvia (0-1) and Gibraltar (6-0). Lang made his appearance in both games, Fleks took place on the reserve bench. Once again Van Gaal has selected four goalkeepers. In addition to first choice Justin Bijlow, Joël Drommel and Tim Krul are also part of the selection. 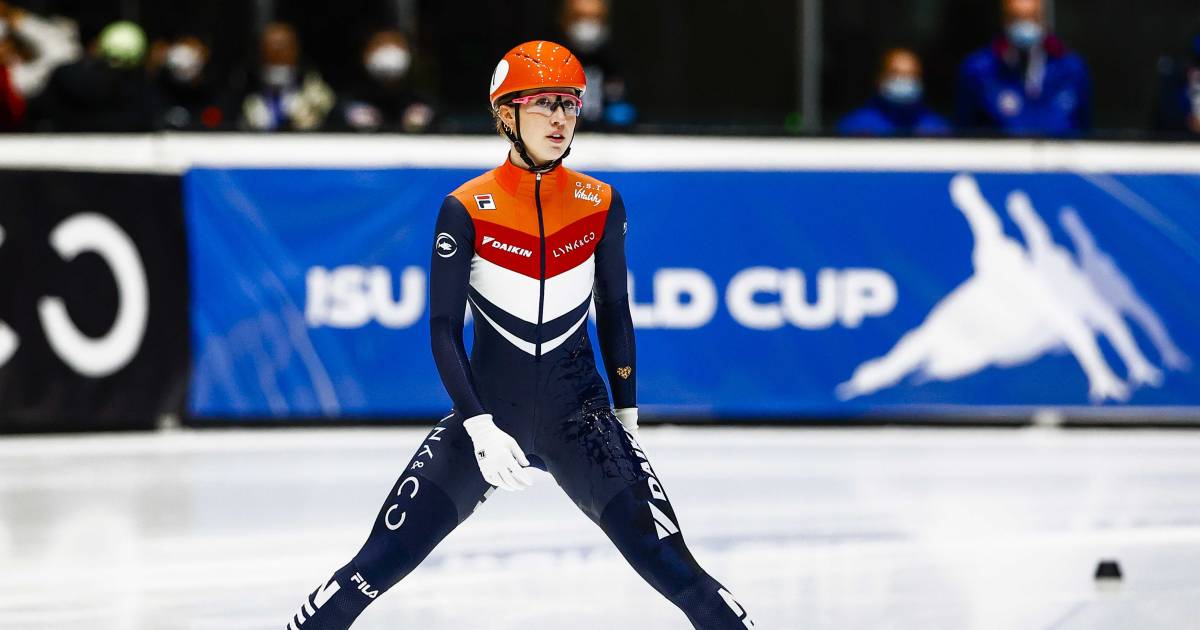