Robin van Persie has a new house in Rotterdam. He recently bought the villa from Michel Perridon, a famous businessman and avid Feyenoord supporter. The former top football player paid 6,550,000 euros for the villa with a spacious garden in the chic Rotterdam district of Hillegersberg.

“I am very proud”, says Perridon about the sale. ,,That I can sell my house to one of the greatest football players we have ever produced here in Rotterdam: wonderful, isn’t it? And it’s a nice guy too. I’m sure he’s going to have great times here, just like I’ve had.”

Perridon says he approached Van Persie himself, through a mutual friend. “I wanted to get rid of my house because it’s too big, now that my kids are out of the house. And I knew Robin was looking for a new place. He came to see it, and he loved it. I am always careful with my things, including my house. We were out the next day.”

The multimillionaire himself is now moving into the coach house next to Villa Welgelegen, the monumental building on Parklaan, which he had renovated for millions of euros in recent years. Although the coach house will sooner become his pied-à-terre, because Perridon says he now lives mainly in Dubai.

Rotterdammer Perridon is best known to the general public thanks to the TV program Dragons’ Den, in which he helps young entrepreneurs on their way. At a young age he started the electronics company Trust, which grew into a multinational. He sold the company three years ago for an undisclosed amount.

Robin van Persie ended his football career in 2019 at Feyenoord, the club where he made his debut in 2002. The former striker – all-time top scorer of Orange – is now active as a youth trainer at the club. He has also recently become part of the technical staff of Arne Slot. 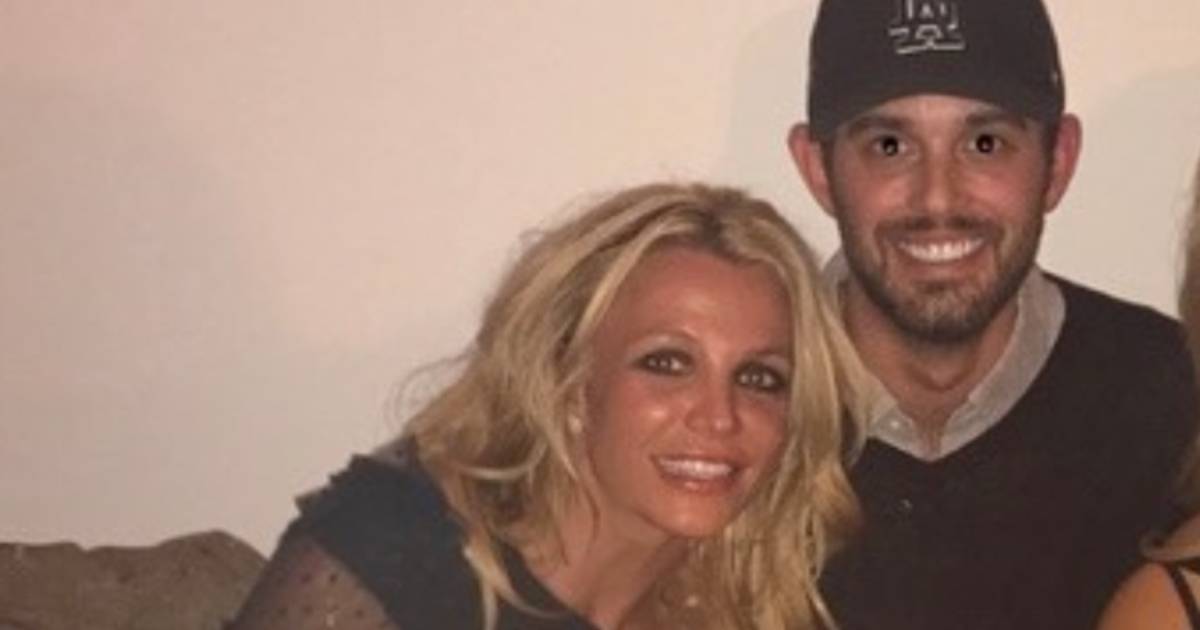 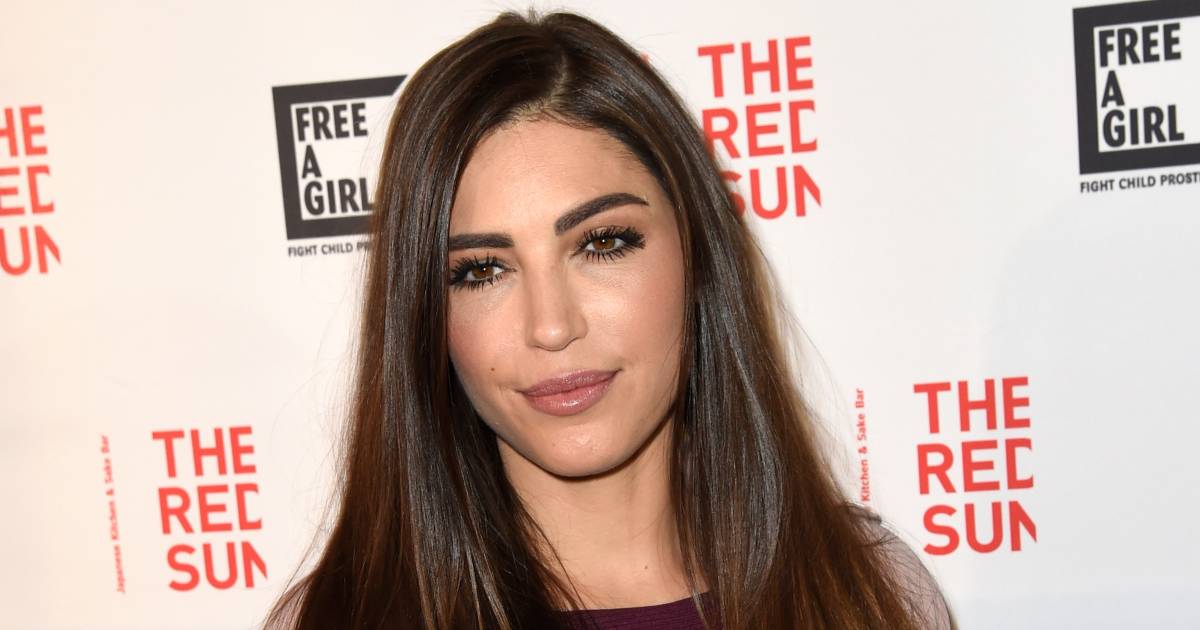