OCTThe Dutch rowers in the pairs have taken a ticket for the Olympic Games in Tokyo. Niki van Sprang and Guillaume Krommenhoek won the final at the Olympic qualifying tournament (OKT) in Lucerne and thus secured an Olympic starting ticket.

The Dutch duo already rowed convincingly in the heats and placed themselves as the fastest for the final battle in the semi-finals earlier on Sunday. In it, Van Sprang and Krommenhoek dueled with the competition, which mainly came from Denmark and the United States. After an exciting race, the Dutch runner-up crossed the line in 6.38.60 just earlier than the Danish boat, which recorded 6.38.67.

The total number of Dutch boats that play at the Summer Games in Japan is now eleven. The women two-without and the women eight failed to obtain an Olympic starting license at the OKT on the Rotsee. The ten boats that were already certain of Tokyo will participate in competitions for the World Cup from 21 May, which also take place on the Rotsee.

The eight women failed to obtain an Olympic ticket at the Olympic rowing qualifying tournament in Lucerne. The boat finished fourth in the final on the Rotsee. A place in the top two was required to participate in the Games in Tokyo, which start on July 23. The eight of China won in 6.12,80 and was just three seconds ahead of Romania (6.15,27). These boats qualified for Tokyo. 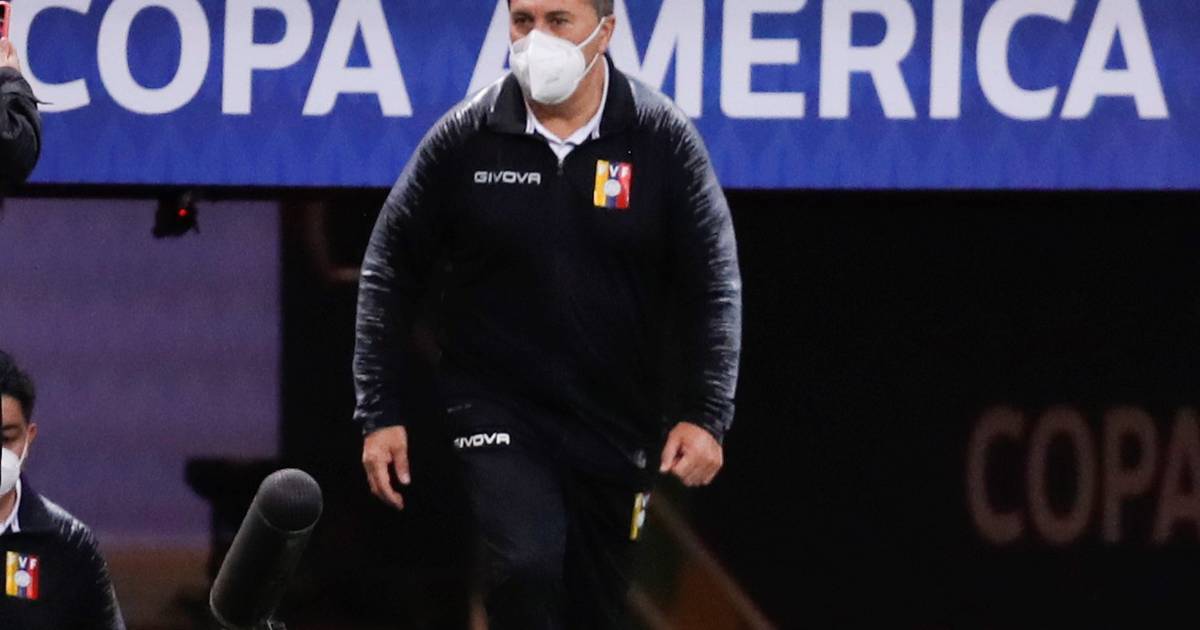