Rijkswaterstaat advises road users to take into account traffic jams and delays due to, among other things, recreational and holiday traffic tomorrow afternoon. On Friday, rain is also expected in many places in our country in the morning and afternoon, which usually also causes delays. Rijkswaterstaat also expects Saturday to be busier than other Saturdays.

Earlier it became clear that it has been getting busier on the road for a number of weeks. It was striking that Friday afternoon is the busiest time of the week, according to Rijkswaterstaat. Last Tuesday, the busiest rush hour was reported since the outbreak of the corona pandemic. 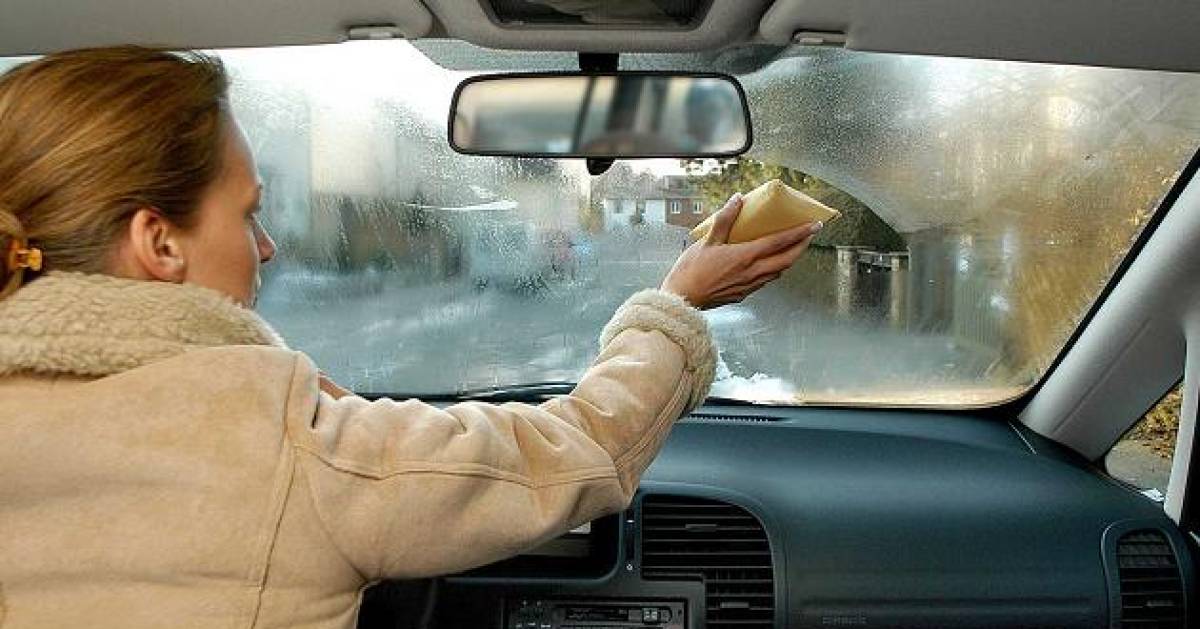 Fogged windows? Eight tips to keep condensation out of your car | Car 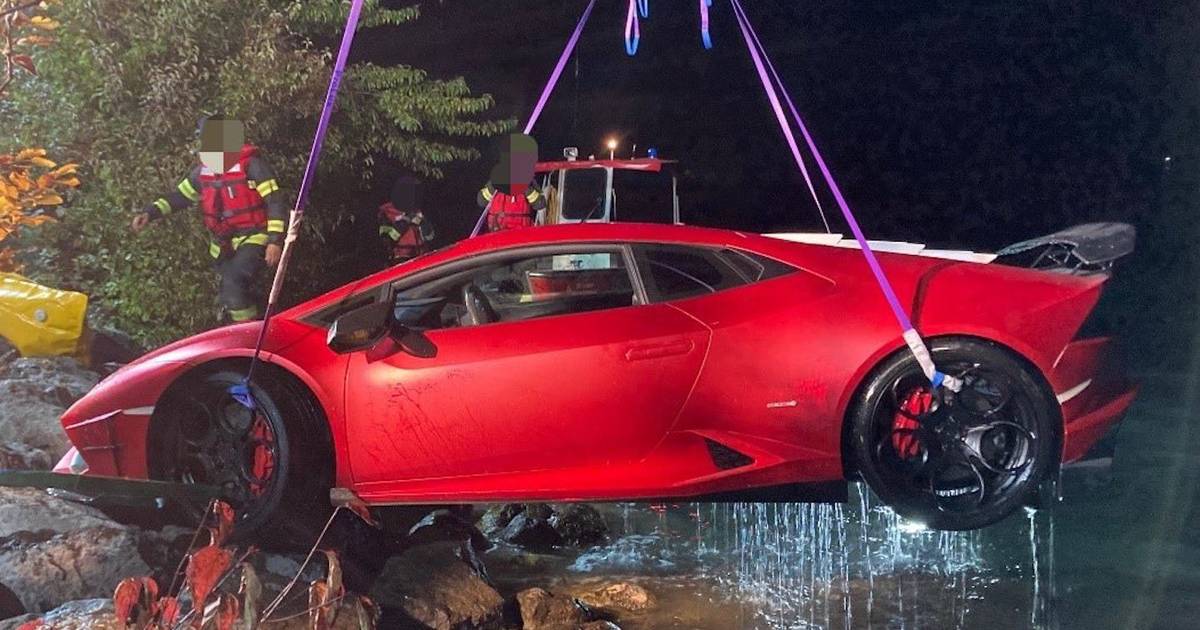 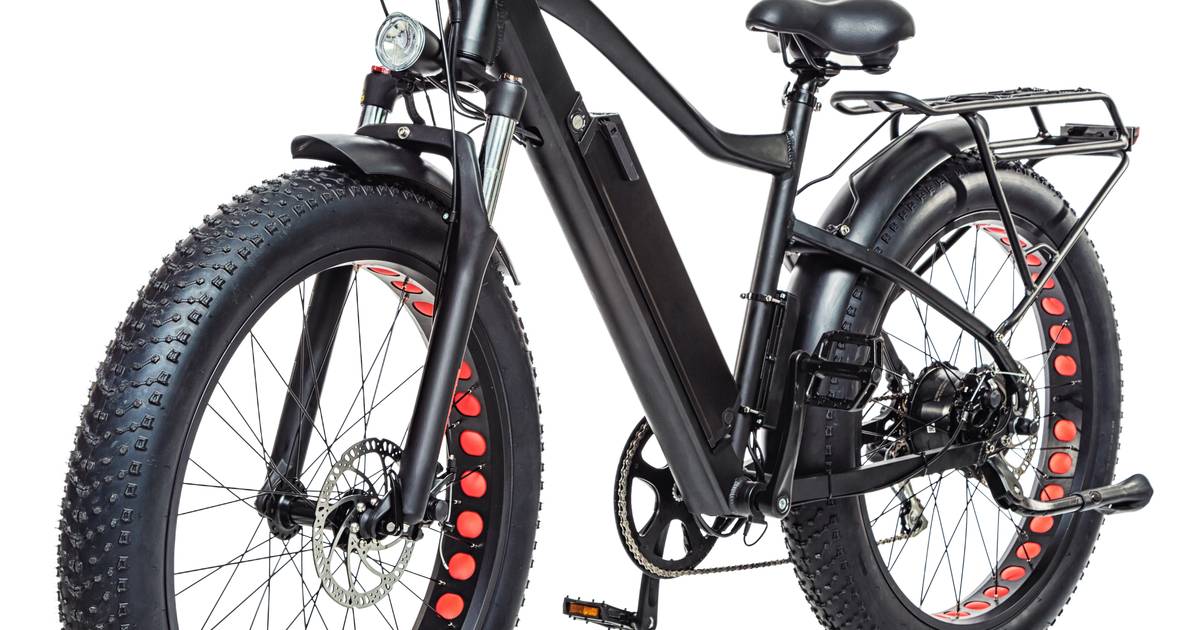 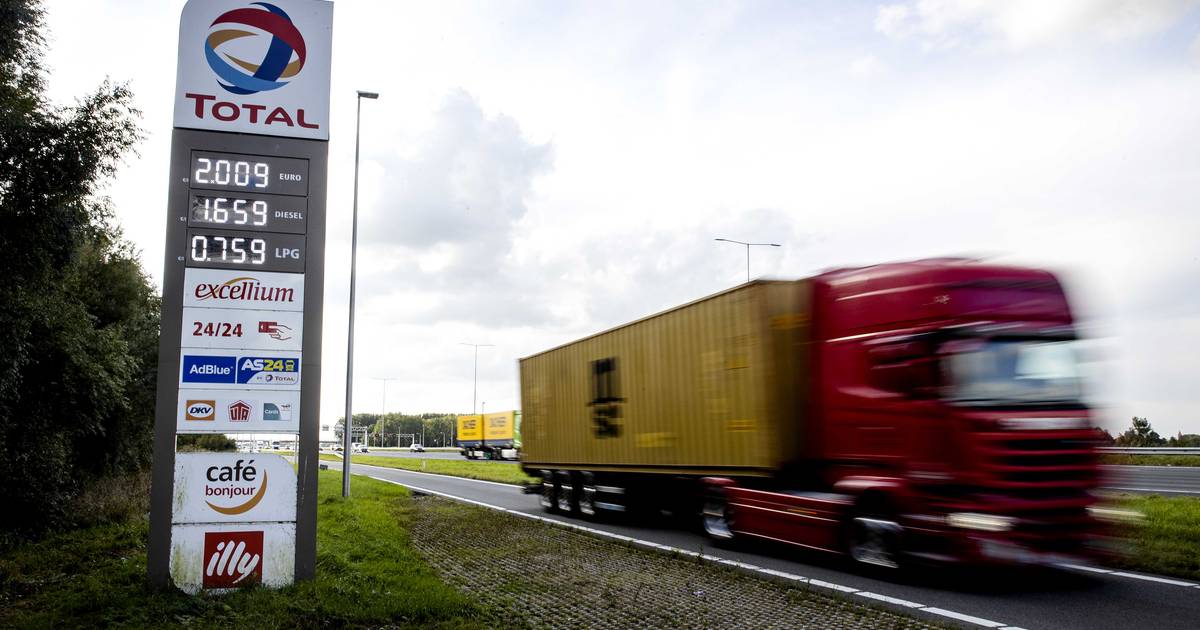 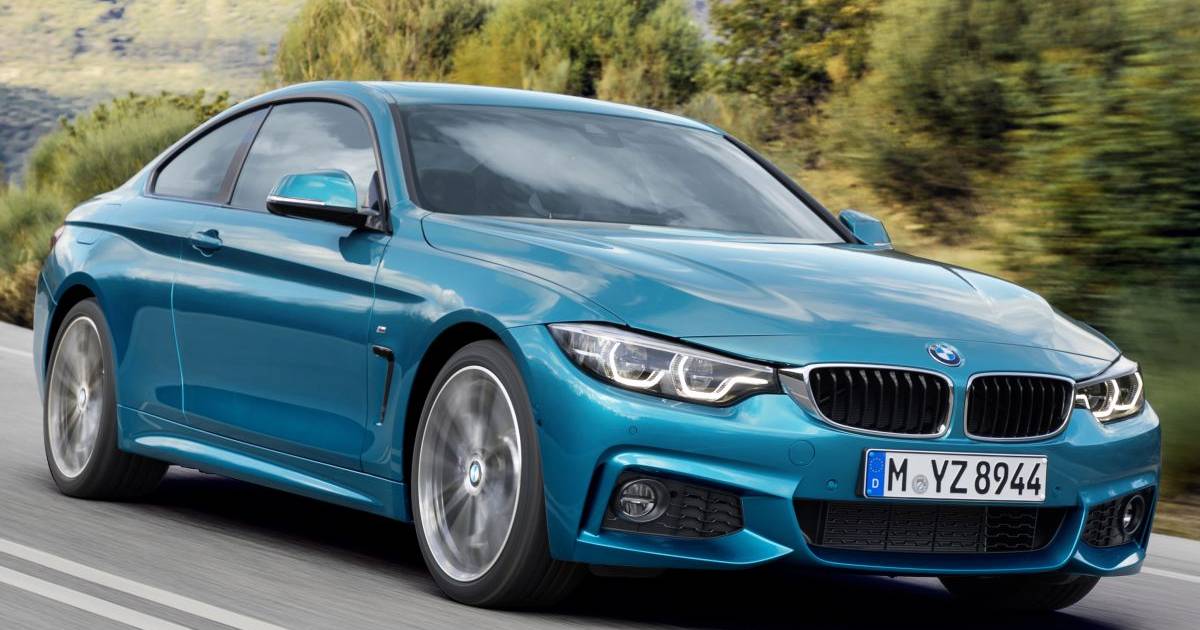