According to the sources, the standard security protocols around weapons in the film industry were not taken so closely on the set of the budget western film Rust.

Baldwin’s stunt double is said to have fired two shots last Saturday with the weapon he was told was “cold,” slang for a gun without ammunition. “There should have been an investigation into what had happened,” says a member of the film crew. “There were no security meetings. There was no guarantee it wouldn’t happen again. All they wanted was to hurry, hurry, hurry.”

Baldwin was also told his gun was “cold” before pulling the trigger. There were both blanks and a real bullet in the weapon, it turned out after investigation.

Hours before Baldwin shot the woman, part of the film crew had left the set in protest at the working conditions. Among other things, they were angry about the long hours they had to work, the long journeys and overdue salary. Someone from the camera crew had also filed a complaint because the safety protocols were not strictly observed.

“The safety of our cast and crew is the top priority for Rust Productions and everyone associated with the company,” Rust Movie Productions said in a statement. “While we have not received any official complaints about the safety of weapons or props on set, we will be reviewing our procedures internally while production is shut down.”

Baldwin himself says he is “in shock” and “sad” about the death of Hutchins. He says he is fully cooperating with the investigation that the police have launched in response to the incident. No charges have been filed against the actor. 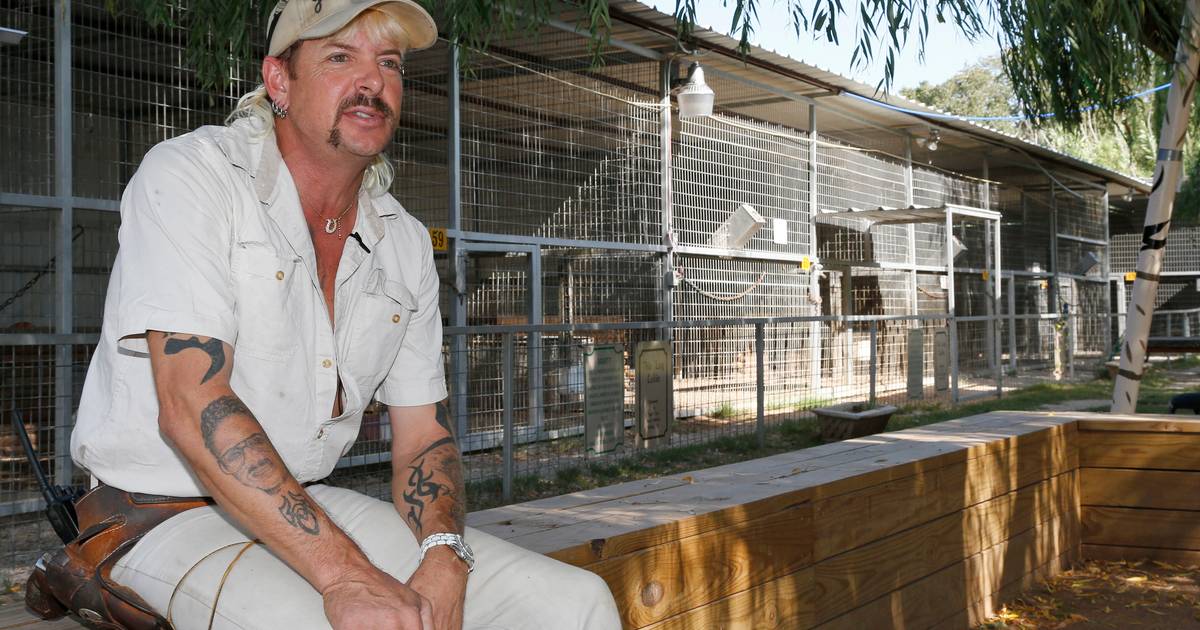 Tonight on TV: Horror at Joe Exotic Zoo, NOOD and You understand that when you are older | show