Wolfsburg was also active in the billion-dollar ball last week; the team suffered a defeat at Sevilla, but still has a chance for the next round.

Dortmund gradually became stronger after the 1-0, had opportunities through, among others, Malen, who was once again in the starting lineup, and came at 1-1 through Emre Can: he used the penalty after Marco Reus was put down by Lacroix. Wolfsburg saved the post after halftime with a shot by Nico Schulz, but Malen scored the 1-2 with a swipe.

It was also 1-3 ten minutes before time. Haaland, who made his comeback after a month and a half of injuries and had come into the team for Malen, decided the game with a great goal; jumping up, he put his foot against a cross from Brandt. 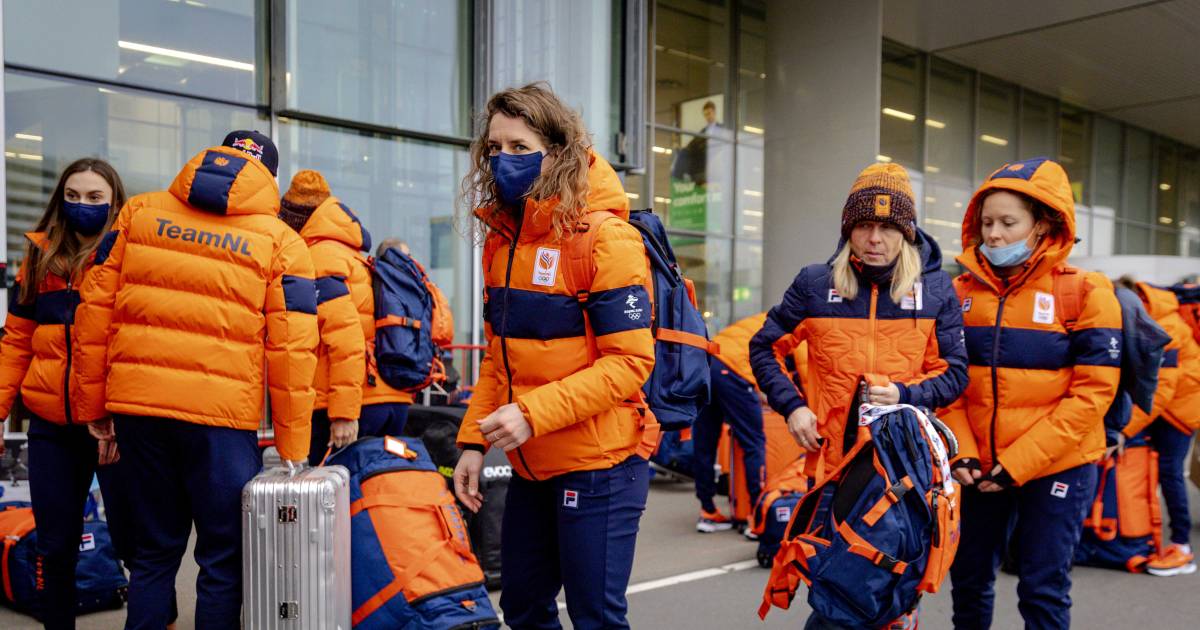