‘A milestone’ and ‘one of the best music albums ever’. Blue, the LP by Canadian singer and writer Joni Mitchell, is usually only spoken and written in superlatives. The album was released half a century ago this summer. What is the power of the record and why has its importance only increased since 1971?

Talking about that news hour with singer-songwriters Laura Jansen (44) and Eric Andersen (78). The former attended a three-year music lecture about Mitchell in Boston and played Blue Grey, the latter was (at the time) and (still is) friends with her. Andersen released an LP himself in 1972 titled Blue River. Joni Mitchell sings along in that song.

So blue, without a river. Blue is blue. One word – with which music history was written. Andersen: “Joni was very unsure about the reception of Blue. Whether it could stand the test of criticism. When you record an LP, you can’t get rid of it, then you get absorbed in it. store, uncertainty can set in. That also happened to Joni at the time.”

Nagging uncertainty. But behold: half a century later, the brilliance of Blue has become anything but faded. Laura Jansen praises the album as “an incredible and groundbreaking work of art”. As far as she is concerned, there is a period before and after. “Joni had a reputation for being poppy. On her first records and concerts she comes across as a soft, beautiful girl. But she wasn’t that at all, as it turned out on Blue.”

Suddenly Joni is not ashamed to sing about the mistakes in her private life, Jansen hears. “The song Little Green, for example, is about her child that she had at a young age and put up for adoption. In other songs she is candid about her relationships with lovers old and new. Not that she aspired not to be good at love. , and to fall from one relationship to another. But it did and she claimed the space to sing about the love struggle and to live her own life.”

“It almost feels scary to listen to how vulnerable she is. You hear a woman in her strength and in her very darkest place. As an artist I find that the most difficult combination.”

The ten songs of the LP/CD have also helped Jansen to fight her own depression. She recently spent three years on the Greek island of Lesbos, where she worked for the boat refugees. Exhausted and empty, she then ended up in Berlin, where she still lives and where news hour interviews her. Jansen: “I’ve hardly been outside for a year. I was exhausted. Blue was the music I listened to the most. Joni’s songs helped me process the experiences in Greece. She is so unabashedly herself.”

And what Jansen also appreciates in Mitchell: her ability to reinvent herself. “Not long after Blue, Joni suddenly made jazz music. No light jazz, no heavy, heavy jazz, the jazz from her album Hejira. In the meantime, she remained poetic in her lyrics, which are of the level of a great poet.”

Eric Andersen is still in good contact with Mitchell, who is now 77 years old. “I sometimes visit her, in LA Then we play something to cheer her up. She recently had a brain haemorrhage and she fell. But she is recovering, every day she becomes more herself.”

Mitchell herself recently said on Twitter that she is flattered by all the attention Blue is getting. “When the album just came out, it was different”: 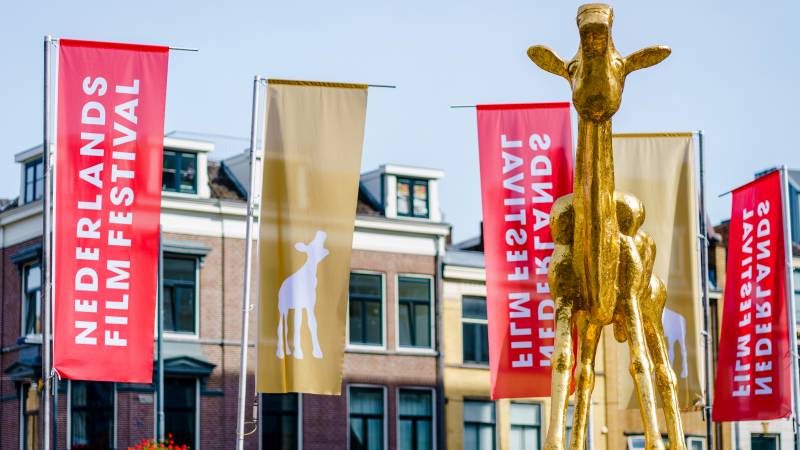