“He is owned by another club and on behalf of the whole team I wish him every success at PSG. It’s no surprise that he goes to such a great club. Knowing him, he will fall in love with the city and the team, and vice versa. See you there, Gini. You came, saw and won a lot. You are forever a Liverpool legend,” said Klopp.

,,I will miss him a lot as a player. He’s one of the smartest players I’ve ever trained and he’s contributed a lot. He is the ideal picture of every manager.”

Also as a personality, Klopp will miss 30-year-old Wijnaldum. ,,Even as a player, he will leave a void. He is very strong and stubborn, but he always wanted to help the team. His teammates loved him and respected him equally. His smile lit up our workplace.”

Wijnaldum has signed for three years in Paris. 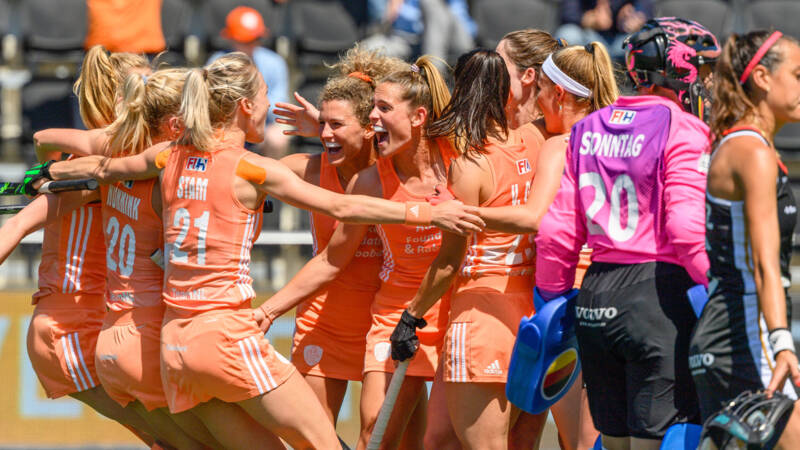