A smartphone does not have to be a huge investment. We put together with the editors of Tweakers the best devices of no more than 200 euros in a row.

Read the full comparison on Tweakers.

You might expect that a basic model can’t do that much, but you will also find devices in the price range between 100 and 200 euros with a nice sharp full-HD screen, different cameras, large batteries and even 5G support.

Manufacturers have to make hard choices for this money and that often means that a more luxurious part in one area entails a saving elsewhere, especially in the cheaper part of this category. Which concessions you want to make is of course up to you. Also keep in mind that manufacturers in this price range sometimes save on features that are standard on more expensive models, for example NFC (Near Field Communication, a way to transfer information at short distances between two smartphones) or a compass.

Budget smartphones are not making big steps these days in terms of improving functions and that seems to remain so for the time being. What you can buy now for less than 200 euros generally has less good specifications than three quarters of a year ago. Interesting devices are sometimes poorly available or only in a certain color or configuration, so you will have to search a bit.

The Xiaomi Redmi Note 9 Pro is becoming quite old, but it is now reasonably priced. Like the Redmi 9T, it is equipped with features that you do not usually encounter in this segment. Think of a full-HD screen where the competition often has a lower resolution, a relatively fast Snapdragon processor and a camera system with a 64-megapixel main camera and an ultra-wide-angle camera, which is often missing elsewhere.

The beautiful glass housing also contains a large 128GB storage. A pity is the lack of stereo speakers, but NFC and an infrared blaster are present. The MIUI software is not our favorite, for example because of the built-in advertisements and the sometimes cluttered mush of options, but you can switch off the first and we can live with the second, given the price of the device.

Do you especially appreciate a very long battery life? Then the Oppo A53s might be something for you. It is one of the top scoring models in our battery tests. That while the battery with 5000mAh is certainly not small, but also not one of the largest.

The processor of the Oppo A53s is not exactly high-end. At the same time, the screen offers a high refresh rate of 90 frames per second, where the other two recommendations remain stuck at 60. In addition, the brightness for a device of this amount is quite high, where readability in a lot of sunlight can sometimes be a problem with other models.

Oppo has not saved on sturdy glass for the screen, stereo speakers and an NFC antenna. The ColorOS software has a very different look than stock Android. The Android 12 update will only follow later in 2022, but it is in any case nice that it is coming.

If you are looking for a very affordable alternative, the new Moto e20 deserves a place on your shortlist. It already costs less than 100 euros from major providers. You probably buy a rather simple device for that, even compared to other devices in this price segment, where a few tens more makes a big difference.

The Moto e20 runs Android Go, a special, light version of the OS for budget phones. Motorola hasn’t added too many frills to the interface. This way, the basic processor, the small working memory and the little storage are not overloaded.

The camera is a simple 13-megapixel copy, the screen could have been brighter, but the color reproduction is very good. The battery life is quite variable and in some cases quite short. That is the main drawback of this device. The e20 does have a water-repellent coating and a fingerprint scanner, very practical extras that are certainly not standard for this amount. Please note that this smartphone does not have NFC. 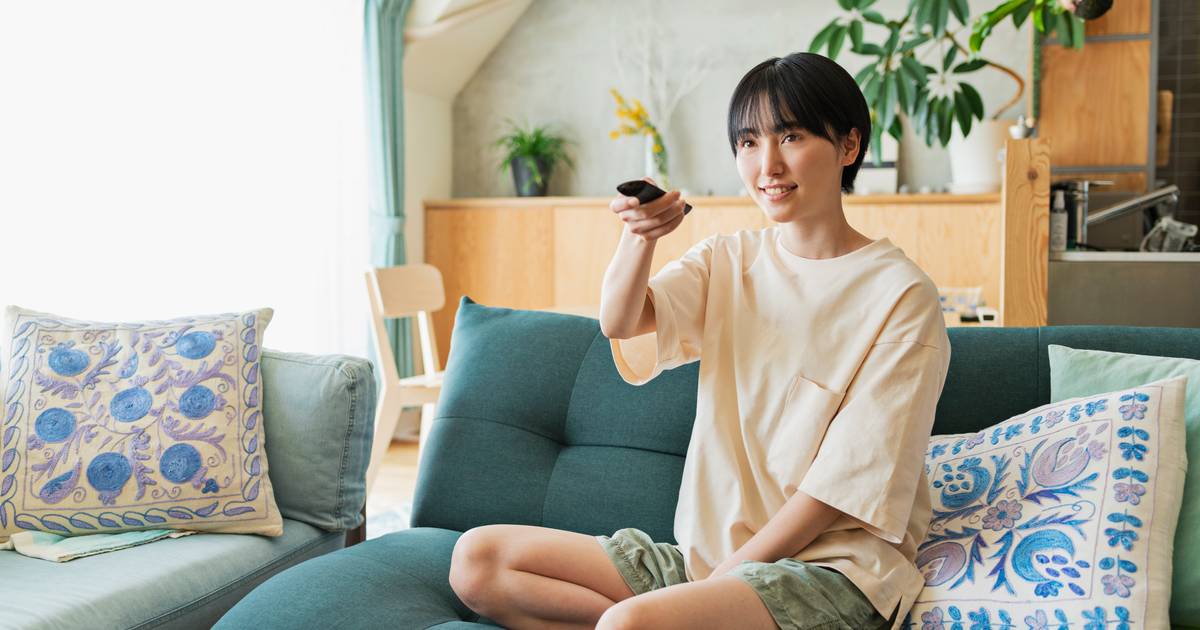 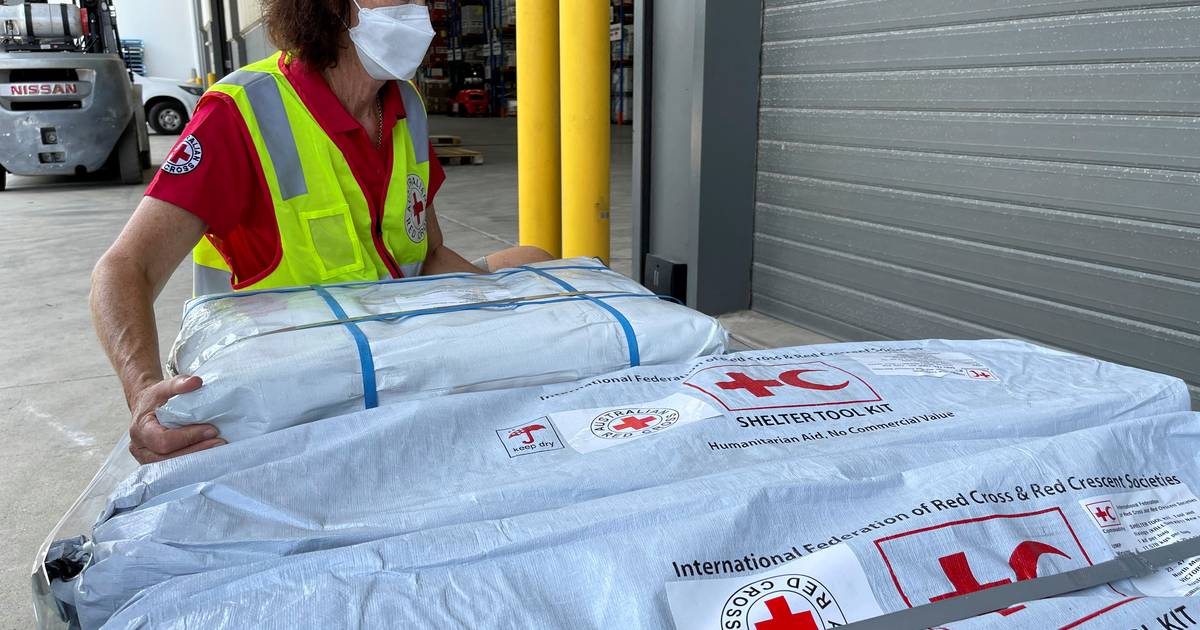