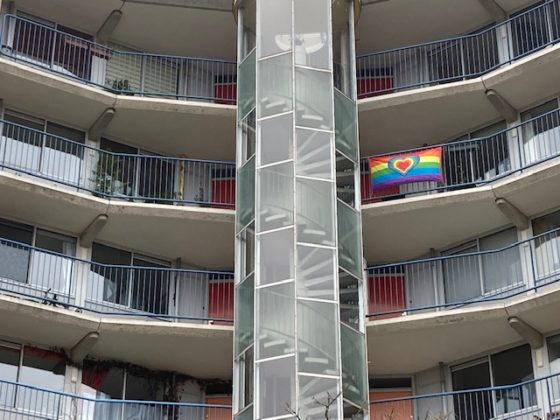 The mayor of Amsterdam, Femke Halsema, has dropped plans to call on religious groups to formally renounce violence against people in the LGBTQI+ community, following criticism of how they approached the issue.

The mayor wrote a letter to mosque leaders earlier this month asking them to sign a pledge to “completely reject discrimination and violence against the LGBTQI+ community” and to “reject perpetrators who do it in the name of religion.” There are,” he pointed out.

However, after discovering that the Christian and Jewish communities weren’t asked to make the same gesture, some reacted angrily, accusing the mayor of singleing out Muslims.

By focusing on the mosque first, the mayor “will no longer make me part of the solution or the person involved with the victims,” ​​said a spokesman for the Blue Mosque in North Amsterdam. Nordine Wildman said. at the time“You put me in the position of the perpetrator.”

The mayor told locals. Broadcaster AT5 On Friday, she decided to end the project because she didn’t want it to become a “political statement.”

“I wanted to do this with other people so I don’t have to force it on other people’s faces,” she said.

She said the issue is not confined to a particular religious group, but is part of street culture. “The problem is wider, bigger, deeper and more serious,” the mayor told the station. “And I wish many religious groups would have stepped forward first and said that everyone should be safe in public as far as they are concerned.”