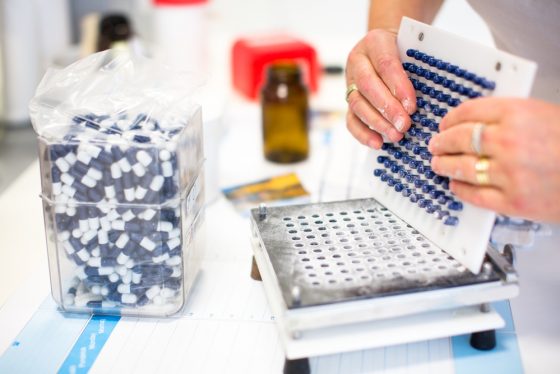 InnoGenerics, a Leiden-based generic drug maker, is eventually restarted and acquired by Ofichem Groep, a supplier of raw materials to the pharmaceutical industry.

Health Minister Ernst Kuipers said the Ministry of Health is also supporting the reopening with a guarantee of 400,000 euros and an additional 150,000 euros.

Kuipers said earlier this month that the bankruptcy of the Netherlands’ largest generic drug maker could affect the supply of some types of drugs in the coming months.

The company faced closure in 2019 after failing to turn a profit, but the Dutch government stepped in, saying it was important for the Netherlands to have its own generic drug production capacity.

The company was acquired by two Dutch entrepreneurs with government backing. Financiere Dougblood.

The factory has received government backing since then, but the cabinet and outside investors said in October that they would not inject new money into the company.

Kuipers said the acquisition would not solve some drug shortages.