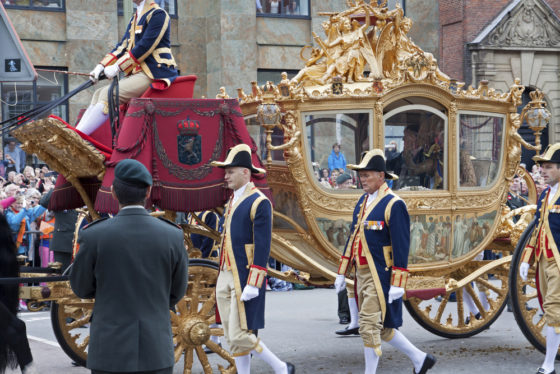 This carriage is no longer used for royal functions. Photo: Depositphotos

Experts say the golden lining of the Gouden Koets, a golden carriage used until recently to carry the king and queen during ceremonies such as the Princesdag, almost certainly came from the former colony of Suriname. House concludes.

Analysis of small pieces of gold taken from the carriage during its recent restoration showed that the metal was most likely mined in the former Dutch colonies in the 19th century.

Annemarie de Wildt, curator of the Amsterdam Museum, already suspected that the gold came from either Suriname or South Africa, but the documents proving its provenance have been lost.

Instead, the museum worked with Gareth Davies, a professor of petrology (the study of rock composition) at the VU University of Amsterdam (VU), to compare the gold from the coach to particles from experts in South Africa and the Netherlands. Institute of Conservation, Arts and Sciences (Nicas) and Naturalis Center for Biodiversity.

“The creators and initiators of the Golden Coach took pride in the fact that their gift to the new monarch, Wilhelmina, represented the entire Dutch Kingdom at the time,” said De Wirth. .

“Suriname, which was part of the Kingdom of the Netherlands at the time, did not look like a representative.

“South Africa was a major exporter of gold around 1900, and although the region had strong ties to the Netherlands, in Suriname it has been passed down from generation to generation that the gold came from there.”

Davis explained that his study ruled out South Africa as a gold source, leaving Suriname as the only credible candidate.

“To compare gold, look at the lead isotopes formed by the radioactive decay of the elements uranium and thorium. These vary by region,” he said.

“Such a comparison requires a clean sample. However, the gold in Golden Coaches contains a large number of lead particles from the air pollution the coaches have been exposed to over the years, such as gasoline exhaust. I was.

“It was like pulling a grain of sand out of a sand-filled pool, a big job that took over four months.

“After careful analysis, we can say with certainty that the Golden Coach gold did not come from South Africa. From a historical point of view, South Africa or Suriname are considered the only possible options.

This coach was a coronation gift for Queen Wilhelmina in 1898 and is made of materials such as Javanese teak, Sumatran ivory and Brabant leather.

It was intended to represent every corner of the Dutch Empire, but has been controversial in recent years due to the side panels depicting black slaves bowing and offering gifts to white women.

It was taken out of circulation for a five-year restoration in 2016, after which it was on display at the Amsterdam Museum for eight months until February this year. There is strong speculation that he will not return to active duty.

Suriname became an independent republic in 1975 after three centuries of Dutch colonial rule.on monday Mark Rutte arrives in Paramaribo It was the first visit by a Dutch prime minister since 2008 and was accompanied by International Trade Minister Riesche Schreinemach. 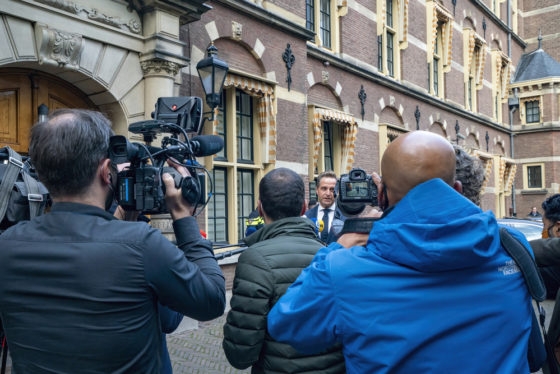 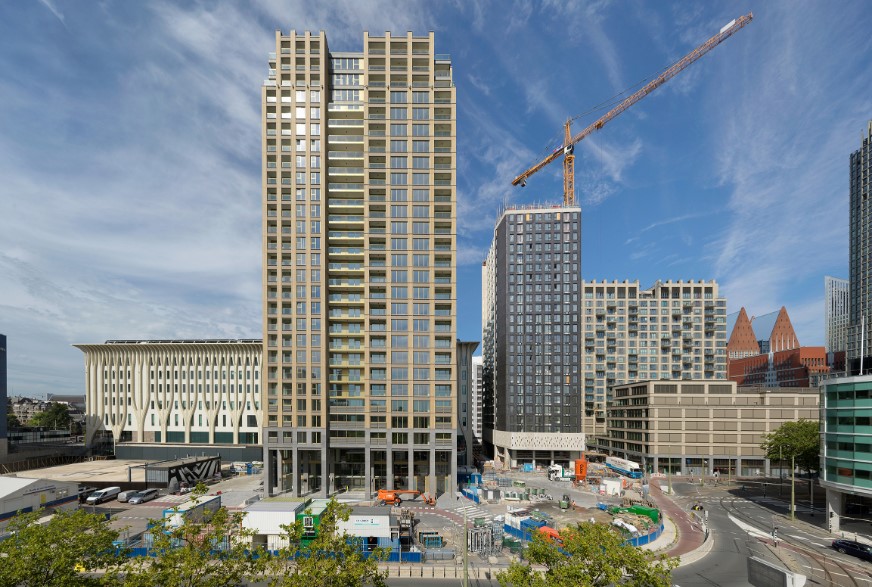 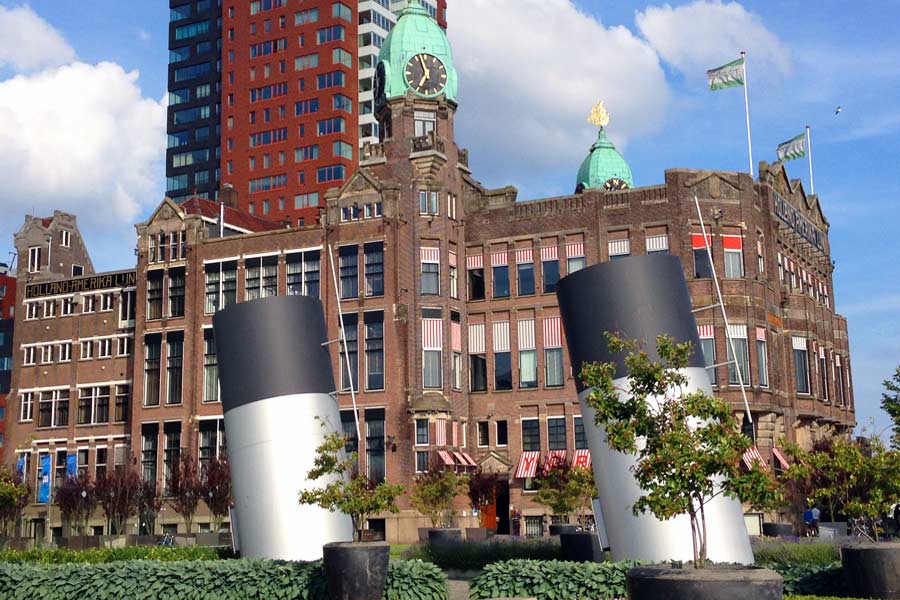 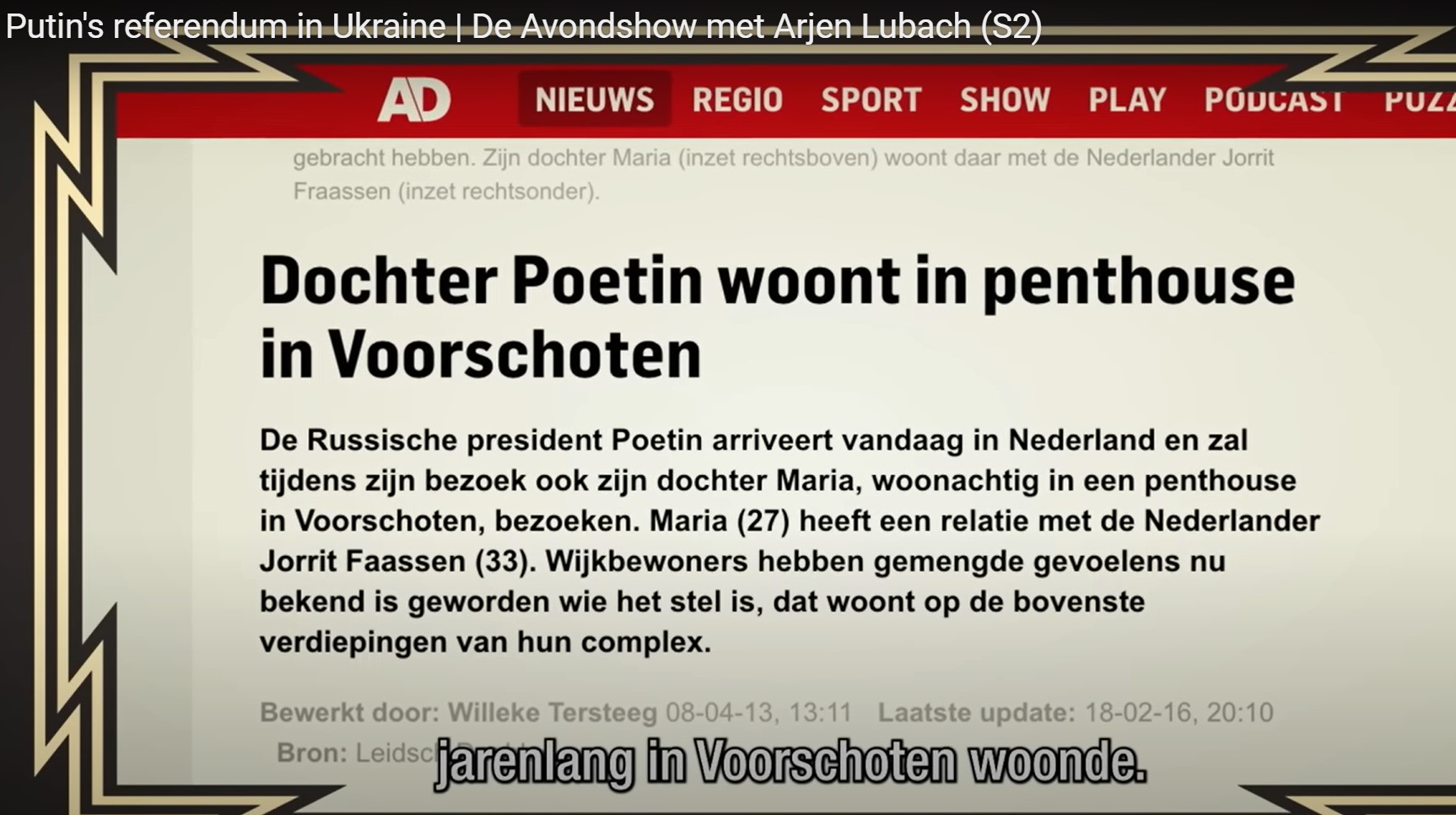 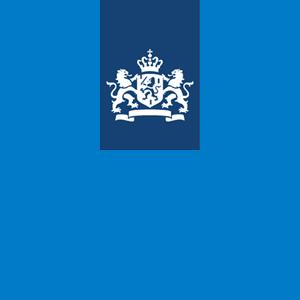