The Dutch government submitted its spending plan for 2023 to parliament on Tuesday. The main measures are as follows. 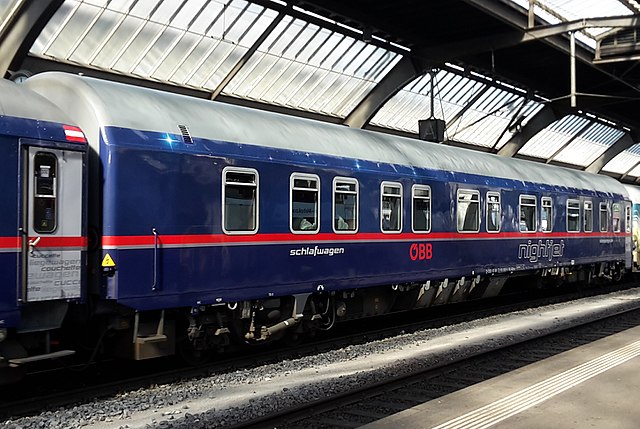 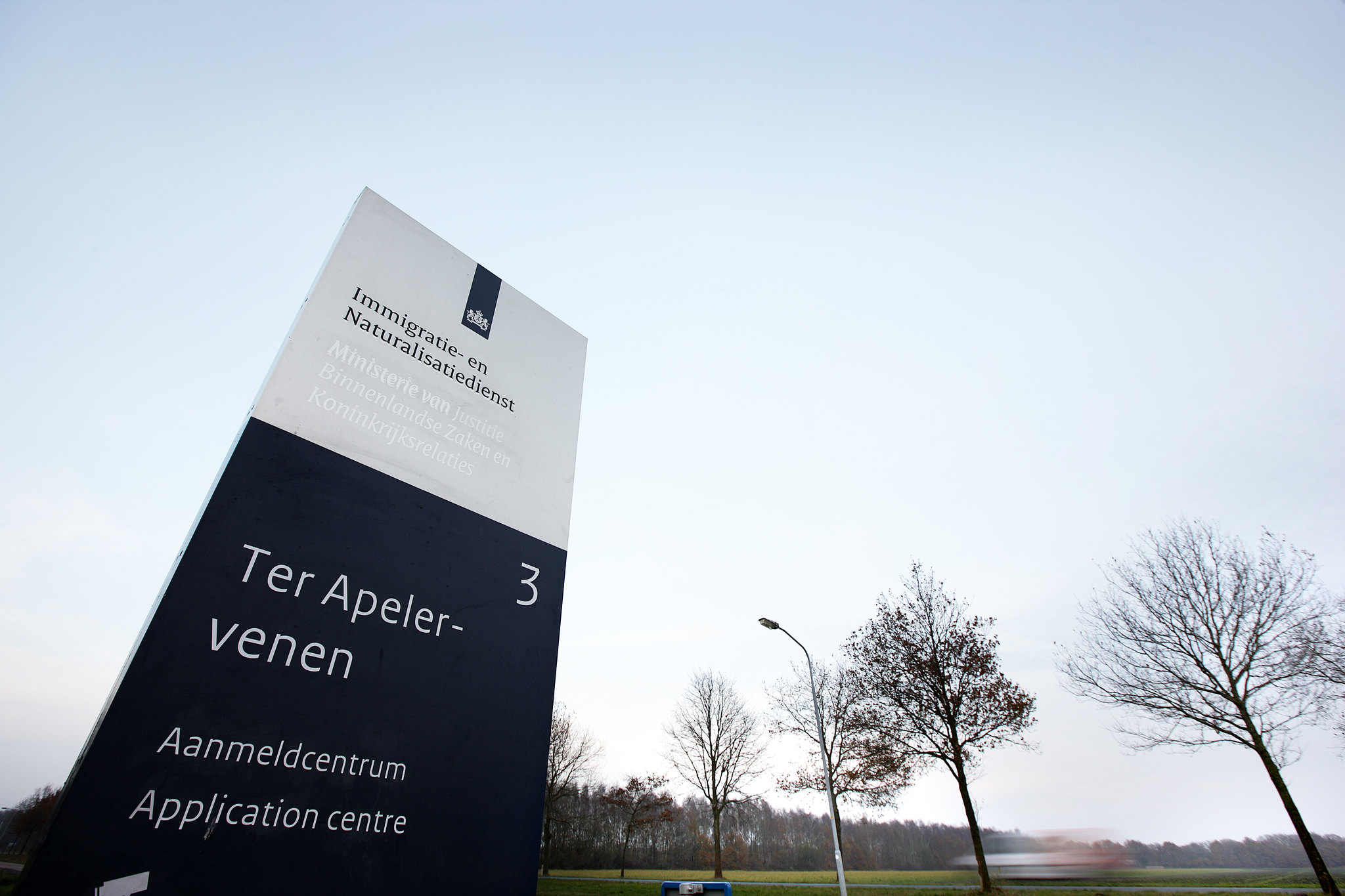 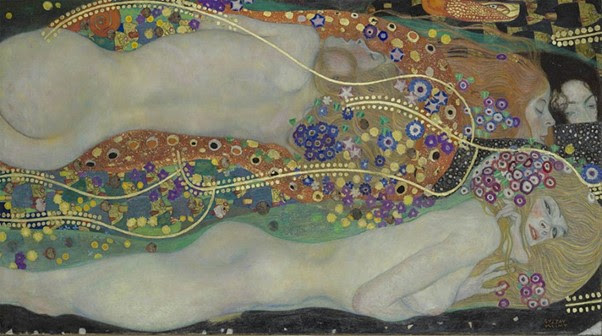 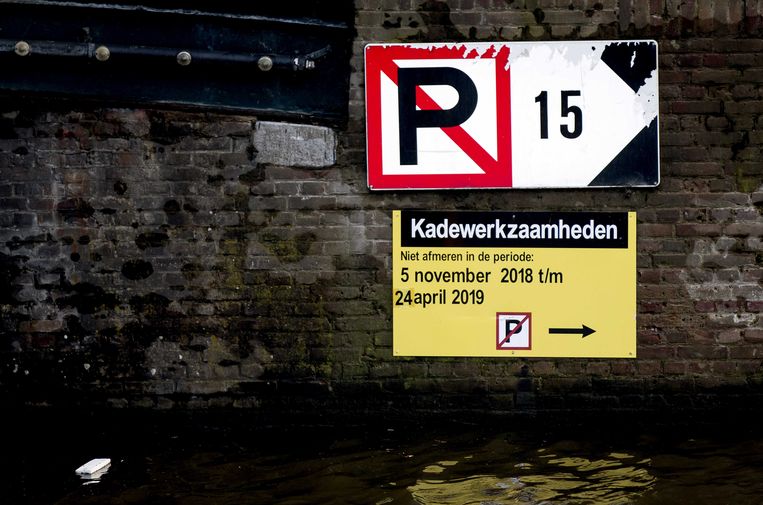 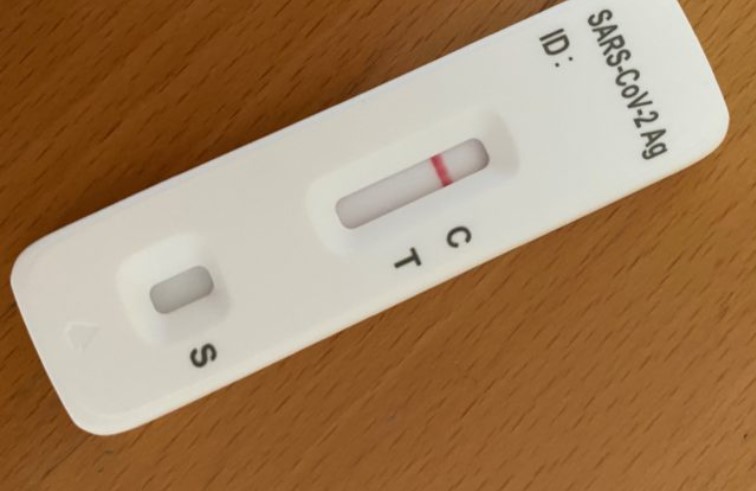