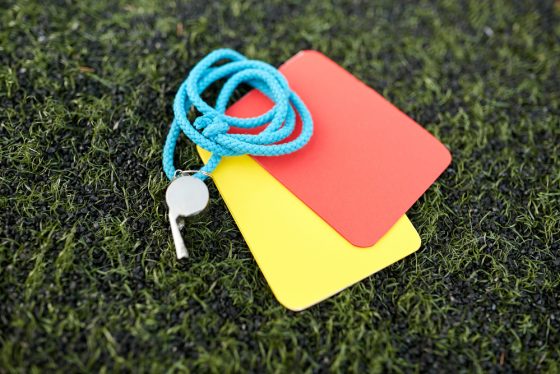 The Dutch government plans to send an official delegation to the World Cup in Qatar next month, despite opposition from a majority of parliamentarians, said Foreign Minister Wopke Hoekstra. told parliament on wednesday.

“The Cabinet will send a government delegation to support the Dutch national team, as is customary at comparable major sporting events,” Hoekstra said. We are choosing to work with Qatar from the perspective of creating lasting change.”

Last year, a majority of parliamentarians, including the ruling D66 and ChristenUnie parties, voted against sending a prime minister, ministers and a king.

Hoekstra told parliamentarians at his briefing that after consultations with “states, international partners and human rights organizations,” the cabinet had decided to go forward with the delegation. Officials are also discussing the human rights situation with Qatar, which has already improved in some areas, he said.

‘is seperated The World Cup limits the possibilities for dialogue and cooperation, Then it will be difficult to bring this up again,” Hoekstra said, adding that the government wants to maintain good relations with Qatar.

ChristenUnie leader Gert Jan Segers, who supported the anti-delegation movement, said he did not understand the cabinet’s decision.

“All the bad things about football come together in this bribe-bought World Cup,” he said. , it seems the show must go on.”

An estimated 6,500 migrant workers hired to build stadiums from India, Pakistan, Nepal, Bangladesh and Sri Lanka have died in Qatar since winning the World Cup ten years ago. the guardian saidbut the actual death toll may be higher.

Last week, D66’s local chapter in Amsterdam suggested that the city only allow the game to be broadcast publicly if there were breaks highlighting human rights violations. GroenLinks also made a similar call in Rotterdam.

In April, the company sponsoring the Dutch national football team announced that it would not accompany the team, citing the human rights situation in the country. And in March, national coach Louis van Gaal explained the decision to award the event to the Middle Eastern nation:ridiculousDriven by purely commercial motives.