A similar size location is now available in Groningen. However, it remains to be seen whether interested organizations will materialize concrete plans for the data center.

“We have been approached by large space users who want to settle around Eemshafen,” Miriam Wolfs, Groningen’s commissioner for spatial planning, told NOS. She proposed her 600-hectare land in Oostpolder, close to the municipality of Eemshafen. The site is currently agricultural land.

according to economy groningen, Wulfse is more than just a data center in the region. This includes companies in the energy sector, high-tech organizations and automotive battery manufacturers. Wolfs is clearly optimistic about the prospects for large projects in the north, but the local council is still debating the topic. As of now, no entity has claimed ownership of this space.

Seventeen projects are still underway elsewhere in the Netherlands, including the construction of new data centers of various sizes and the renovation of existing facilities. The construction of smaller data centers in rural areas such as North Holland also remains a clear possibility, as the effects of the Meta project still linger.

According to data shared by NOS, the Netherlands has one of Europe’s leading digital infrastructures, alongside Dublin, Frankfurt, London and Paris, thanks to Amsterdam’s high density of data centers. 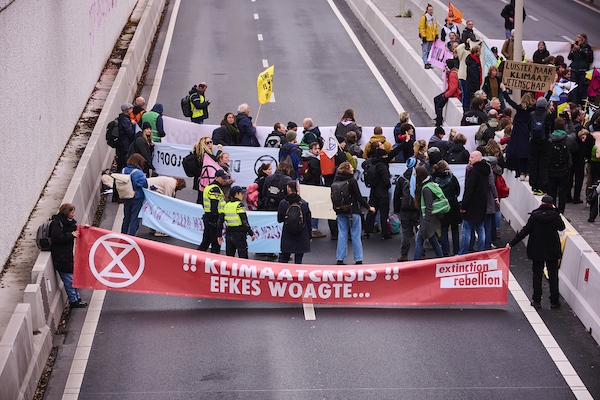 Protest against arrest of climate activist on sedition charges 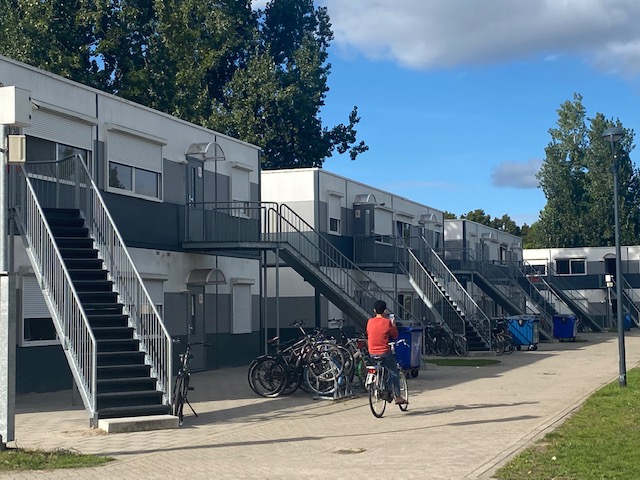 Refugee bed crisis with no end in sight, thousands could be homeless: NRC 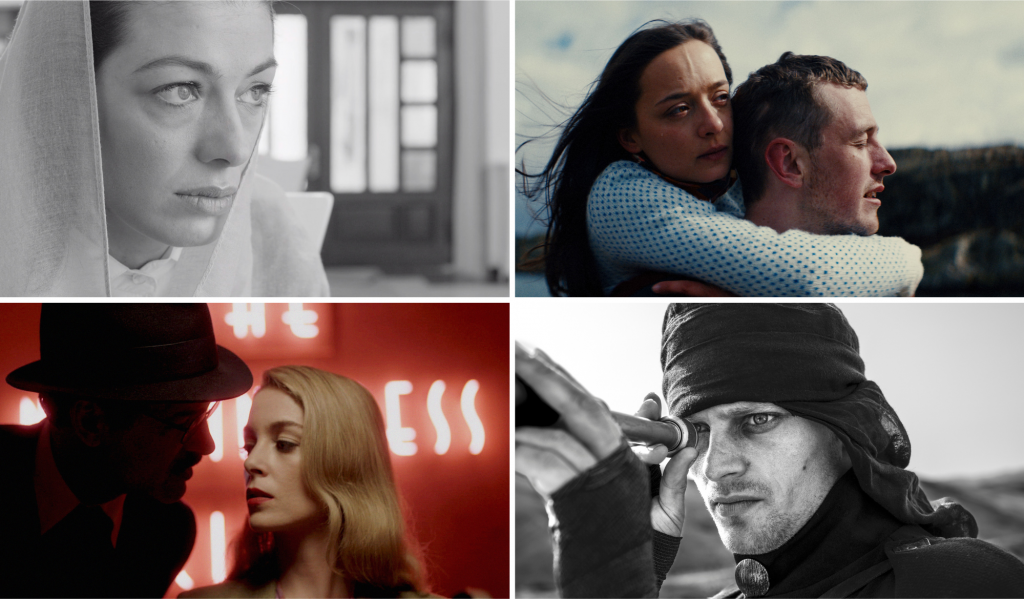 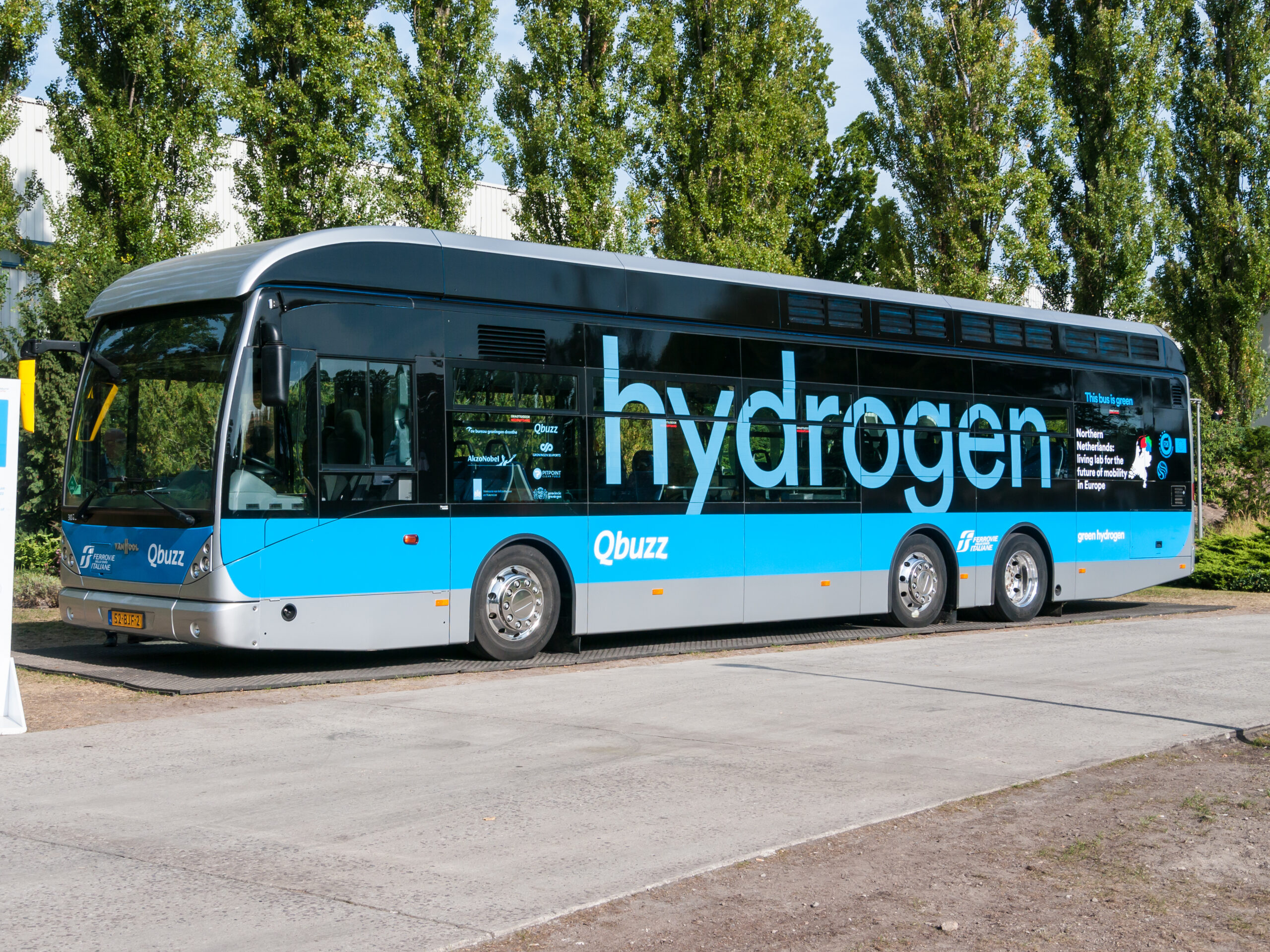 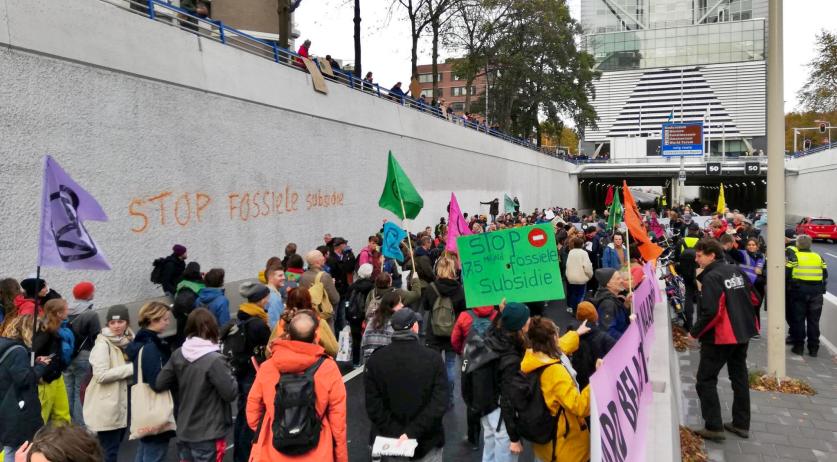