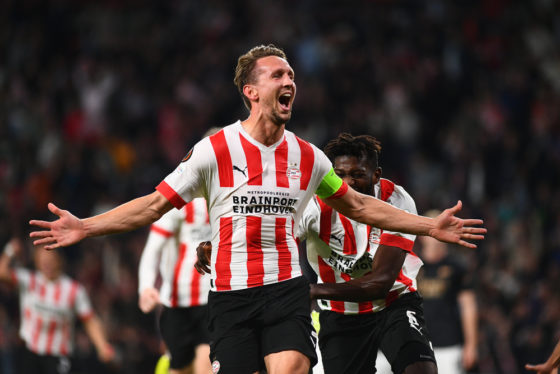 PSV Eindhoven will face Sevilla in the play-off round of the Europa League, while Ajax will face Union Berlin.

The match will see PSV’s veteran striker Luke de Jong reunite with his former club. He won the competition against Sevilla in 2020, scoring two goals and was named the best player in the final against Inter Milan.

“It’s a great draw for me personally,” said the 32-year-old. “I’m looking forward to seeing the club people again.”

Sevilla are currently 17th in the La Liga, but PSV topped the Eredivisie after beating Ajax 2-1 in Amsterdam at the weekend.

Ajax are facing a tough test in Berlin against a team that held the top spot in the Bundesliga until last weekend’s shock 5-0 comeback defeat to Bayer Leverkusen.

The games will take place on February 16th and 23rd next year.

The plum tie for the round will be Manchester United, coached by former Ajax boss Erik ten Hug, and Barcelona, ​​who have Frenkie de Jong. Ten Hag tried unsuccessfully to lure De Jong to Old Trafford over the summer.

Feyenoord have already qualified for the next stage, the round of 16, following last week’s Europa League group victory. AZ Alkmaar also bypasses his round of conference league knockouts, the third stage competition in Europe.