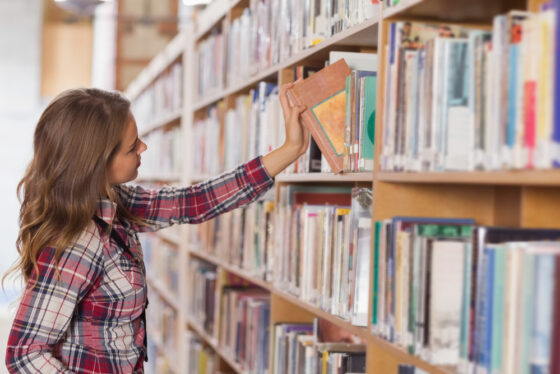 About 60% of libraries have eliminated or reduced fines. Photo: deposit photos

According to a survey of public moneylenders nationwide, one-third of Dutch libraries have abolished fines for late returns.

Librarian Mark Deckers found that about 60% of libraries have reduced or eliminated fines altogether since 2014.

Some libraries have eliminated fines for children, while others have added an annual fee to offer a “premium” membership level with no fines.

Deckers said the move had little effect on the number of books that were returned late or went missing. “The book will be returned to the library without paying the fine.” he wrote on his website.

Fines for children have led parents to cancel subscriptions after receiving hefty bills for late returns, depriving them of the opportunity to read, Deckers added.

Barbara Deus, who works at the library in Zutphen, said the number of missing books hadn’t increased since the fine was abolished.

“Especially here in Zutphen, there are families who are struggling financially.

“Sometimes people stop coming so they don’t have to pay the fine.