Holland has many zoos, aquariums and animal attractions for families and children. These are the 10 largest animal parks in the Netherlands…

The largest zoological park in the Netherlands Safaripark Beekse Bergen Covering 120 hectares, it first opened in 1968 and attracts around 900,000 visitors annually. Embark on an adventure on foot, by car, by bus or by boat. Over 150 different animal species can be found here. You can also stay at Safari Park Resort.

located in Arnhem, Burgers Zoo Located on 45 hectares in the Veluwe Nature Park, it receives about 1.1 million visitors annually. The zoo is divided into his seven ecosystems: Mangrove, Bush, Ocean, Limba, Desert, Safari and Park, replicating their natural habitats as much as possible.

in Dutch diagarde briidorp, rotterdam zoo It covers 26 hectares and is located in the northern part of the city. It first opened in 1857 and moved to its current location after World War II. About 1.6 million people visit each year, and more than 180 species of animals are kept. For attractions, oceanium aquarium and Amazonica butterfly park.

of wildlands The Adventure Zoo has replaced the original Emmen Zoo in the same location. First opened in 2016, it welcomed 930,000 annual visitors by 2019. The zoological park has his four sections: Anamaji (Sea and Climbing), Nortica (Arctic), Jungora (Jungle) and Selenga (Savannah).

Owens Reenen Zoological Park (Utrecht) opened in 1932 and welcomes one million visitors a year. Covers his 22 hectares of the Raschenberg “Mountain”. Animals include pandas, gorillas, bears, orangutans, elephants and giraffes.

of Appen Hall A 13-hectare animal park opened in Apeldoorn in 1971. It welcomes approximately 500,000 visitors annually. The reserve specializes in over 35 species of monkey primates, including gorillas, apes, orangutans, lemurs, tamarins, and macaques.

of avifauna Bird Park first opened in 1950. He in Alfen Aanden Rhein sits on 15 hectares and is run by a Dutch entertainment and hospitality company. Van der ValkSome of the park’s exotic birds include flamingos, ostriches, pelicans, great hornbills, storks, and penguins.

of amsterdam zoo (known as ARTIS) opened in 1838 and is the oldest zoo in the Netherlands and the sixth oldest in the world. It is located 10 hectares east of the city centre. It recorded 1.4 million visitors in 2019. In addition to the ape house, small animal house, reptile house, insect house, savannah area, and butterfly house, there is also a microorganism house and a planetarium. 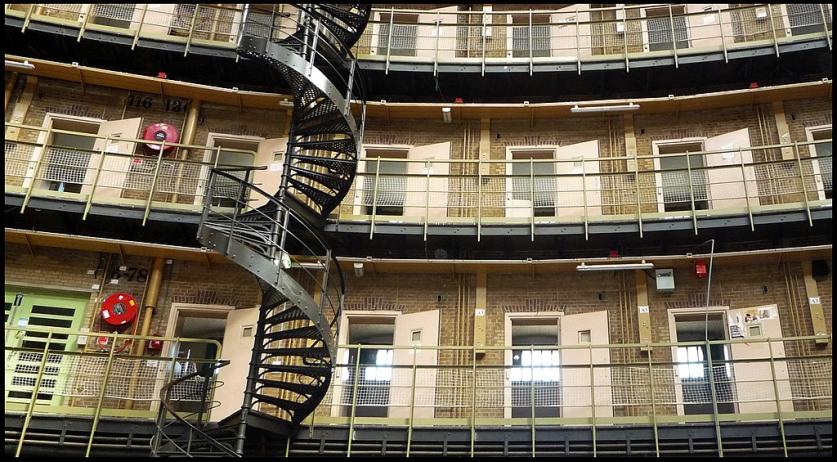 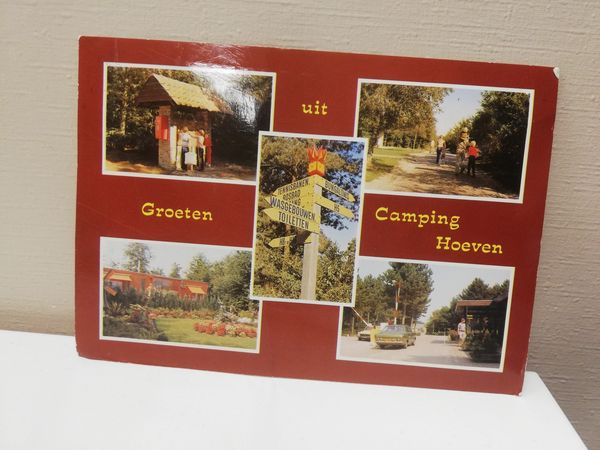 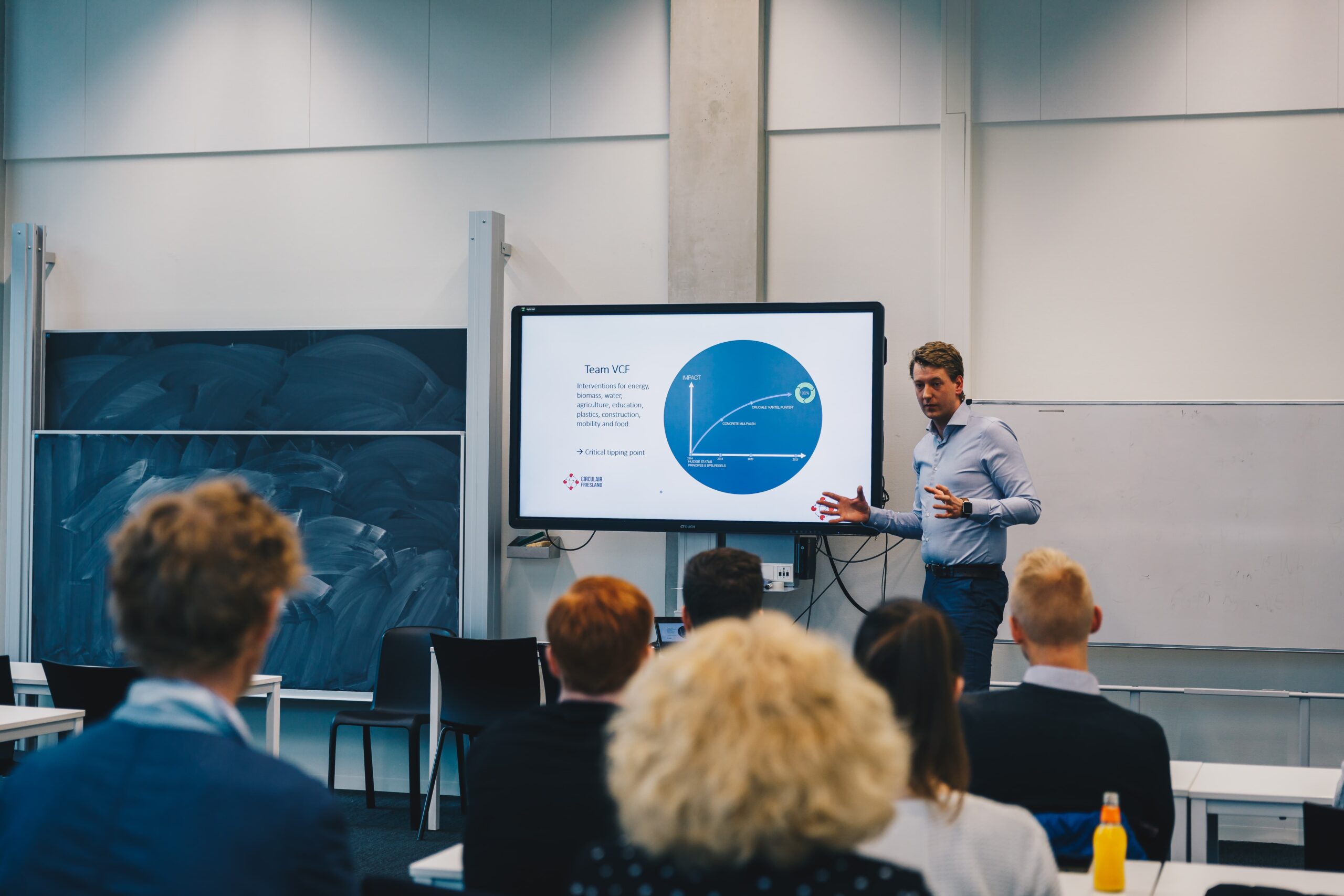 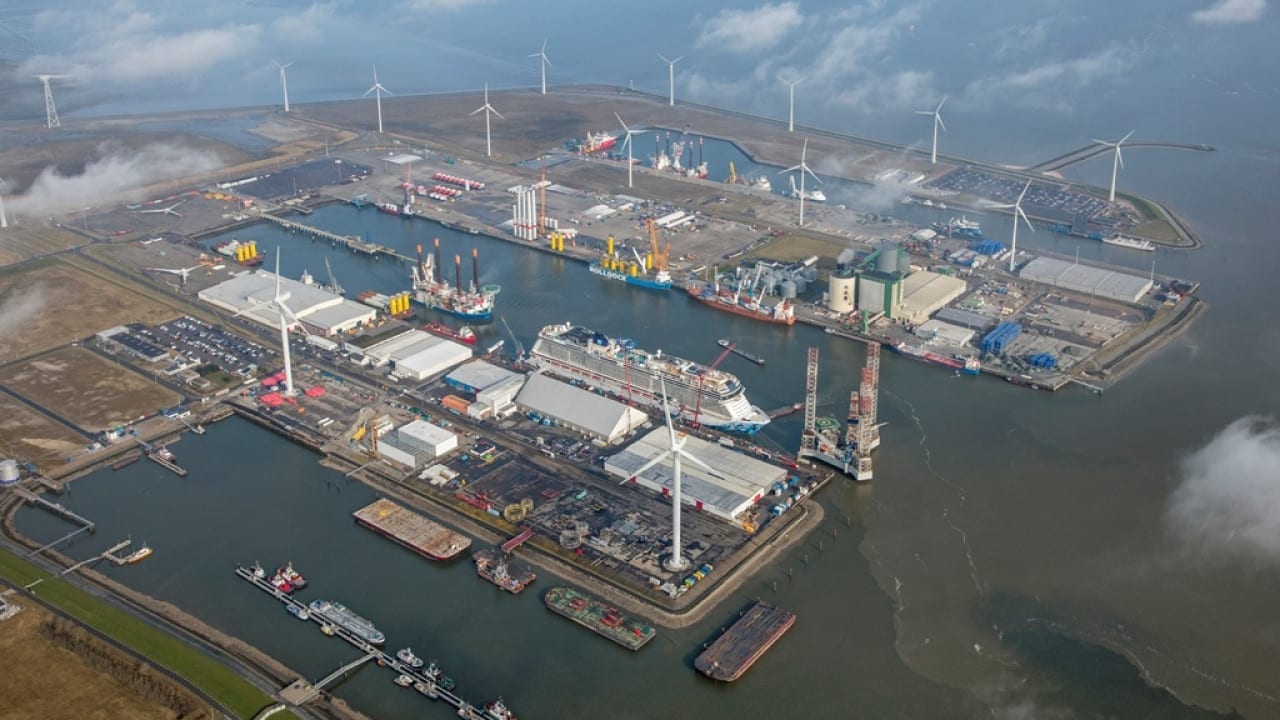