The Mercedes E-Class has been one of the best mid-sized sedans since the dawn of time. Every single model of this car oozes creativity, performance, and oomph. Like all Merc cars, it too is always ahead of its time in terms of tech.

That sets the ceiling quite high for the E-Class of the future. But Mercedes can always break any glass ceiling as indicated by the EQE. This vehicle was unveiled in the middle of February 2022 and could go on sale this year.

What does EQ mean on Mercedes?

Merc’s EQ lineup consists of all-electric vehicles. This consists of EV versions of Mercedes’s current lineup of cars. The EQ models are quite the eye catchers but like any Merc, there’s more than just vanity involved.

These EQ cars are filled to the brim with the technology of the future. Whether it is the interior or exterior, the company has built them with optimization being the biggest priority. The style combines with tech like in no other cars.

Mercedes has released versions for almost all of their current gasoline lineup. For info about Mercedes vehicles and spare parts supply, you can visit: https://sts-global.com/car-parts.

Mercedes-Benz’s AMG division has changed quite a bit in the past decade. This company has been known for making high-performance vehicles with insanely large gas-guzzling engines.

Then the engines got smaller as the years went by and the company also started focusing more on replacing gasoline-based engines with their electrical counterparts. The EQE will be available in one of two motor-types.

The first one is a singular motor that will produce around 288hp. The second one should be a combination of two, and they’ll give out two or three times the power mentioned above. A 90.6 kWh battery pack will be used for power.

The Mercedes EQE range should exceed brilliantly 400 miles depending on your choice of models. There’s even better news as you’ll have 170kW DC plug-in charging which will significantly reduce your charging time.

As futuristic as it is, the EQE still looks like a car from the outside. Inside however, it looks like you’re sitting in a battlecruiser in space. The upholstery and the materials used in the cabin make the word luxury an understatement.

You can get the awesome and unique hyperscreen, aka the largest infotainment screen ever. This combines 3 touchscreens: the driver’s display, a screen on the dash, and a large screen in the middle.

There’s voice recognition, custom engine sounds and light animations, ambient lighting, and the list goes on. You also won’t need to head to your dealer as all the software updates will happen automatically.

You get a lot of room for all the passengers, even more so than the E-Class. Now, it isn’t all great as the trunk space is reduced quite significantly when you compare it to the regular merc models.

Whether it is the interior or the exterior; this car resembles the Mercedes EQS. It is a tad bit smaller however, but you won’t feel that when owning it. There are large wheels that add to the style.

No one knows how the EQE drives but it is only a matter of time till its capabilities become common knowledge. The standard version should be decently fast as far as acceleration to 60mph is concerned, at around 6s.

However, we do know that the car will be much quicker if you get the 4WD version.

The EQE certainly won’t be as cheap to buy as it could be to run. Experts say that the EQE’s price should start at around $60k. If Mercedes adds more trims then your bill could exceed $80k when you move up the trim levels.

For the warranty, you can expect to get 4 years or 50k miles as the standard warranty. You’ll then get 10 years/155k miles in coverage for the EQE’s powertrain warranty.

We can expect this vehicle to go on sale this year. As more journalists start getting their hands on it, you’ll get to know more about the way it drives and if it is easy to own. 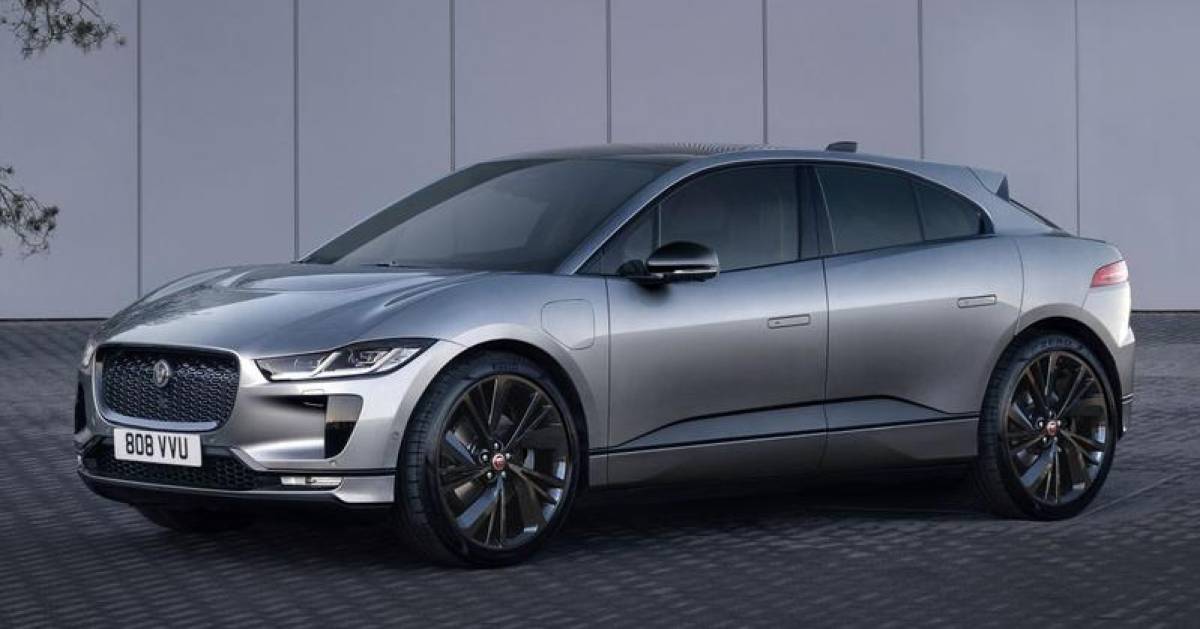 From top to flop: these cars sold only once last month | Car

Knowing What to Expect If You’ve Never Owned a Motorcycle

Where To Buy a Car Cover? Tips To Help You Find the Best Place

What Happens At A Deposition For A Car Accident ?

You should know the ways that e-scooters could save city

6 Reasons Why An SUV Is the Perfect Family Car