After many months, the GeForce GTX 1650 has become Steam’s most-used graphics card, surpassing any other graphics from Nvidia and AMD. But how good is this GPU, and why has it become so popular among gamers? Keep reading to find out. 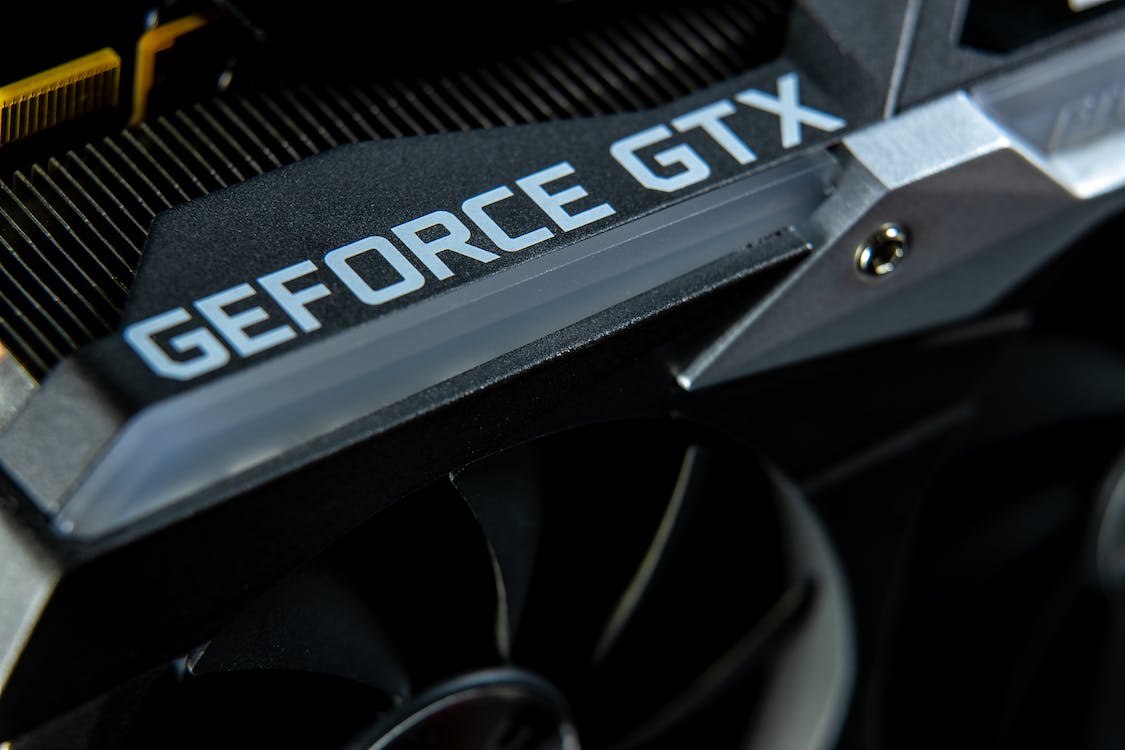 The gaming platform Steam has revealed the results of their last survey of hardware made during November 2022. According to the survey results, the GeForce GTX 1650 has become the most used GPU in the platform, dethroning the GTX 1060, which held the title during various months this year.

What Can I Play With It?

According to the benchmark tests of EuroGamer, the GTX 1650 can run various popular games such as Assassin’s Creed Odyssey, The Witcher 3 and Far Cry 5 at 1080p with an acceptable performance between 30 FPS and 60 FPS.

You would think that people use the GTX 1650 because of its performance. But, the GTX 1060 has superior performance despite being launched years earlier. 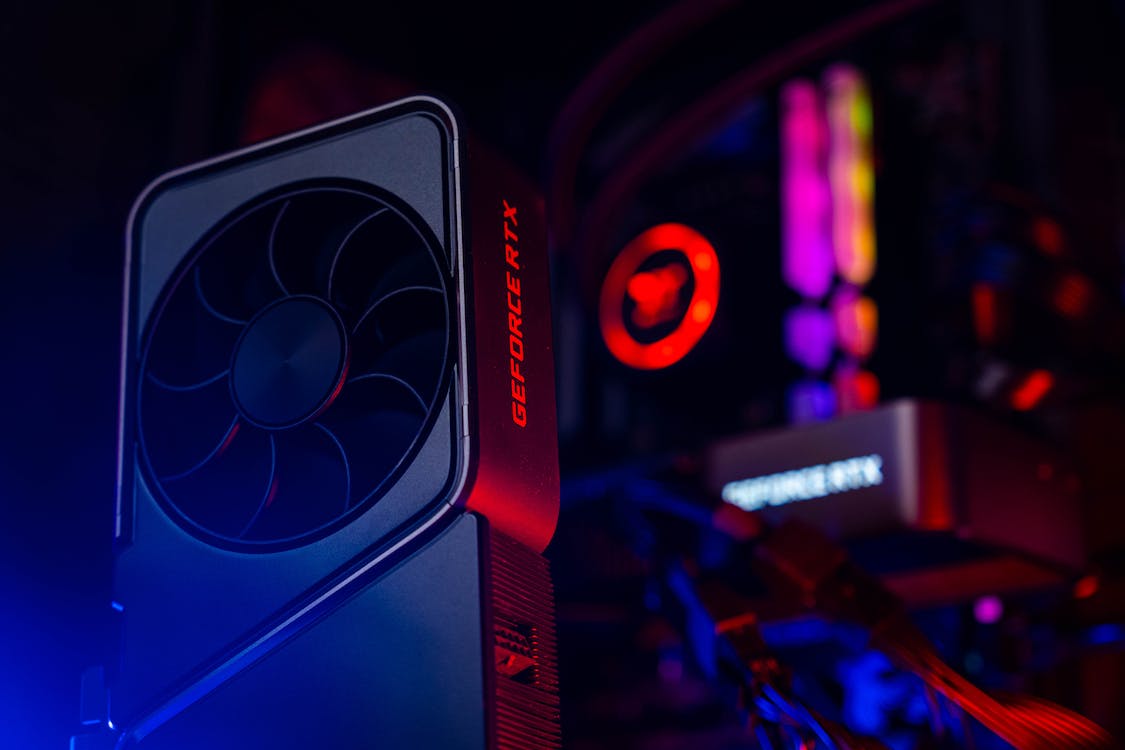 Many factors could have affected the survey, but it’s safe to say that the GTX 1060 has become more used due to its price. Although launched some years ago, you can still find the GTX 1650 on Amazon for around £173, while the cheapest GTX 1060 of 3 GB has a price of around £289.

Indeed, you would have a better experience with a GTX 1060 than a GTX 1650, but if you have a low budget, you will find the GTX 1650 more suitable as the graphic has lesser power requirements.

The GTX 1650 can certainly run many games with a reasonable level of performance, but it struggles to run newer PC games like God of War, Spider-Man or Cyberpunk 2077.

Another factor you must remember is that the GTX 1650 doesn’t have access to Nvidia’s DLSS technology, so that you won’t gain access to the extra performance boost.

You won’t also gain access to the ray tracing technology as it is exclusive to the RTX series, so if you want better graphics, you will have to use a more powerful GPU.

What Can We Get From The Results Of The Steam Survey?

The fact that an old mid-range GPU surpasses the newest ones from Nvidia is not surprising. The prices of the latest Nvidia GPU have been rising, with the latest RTX 4090 having a high cost of £1,599.

As new people try to enter the gaming world, more people are expected to prefer cheaper options to amazing graphics. That said, the RTX is not doing badly either, as the GeForce RTX 2060 has the third place in the survey and the GeForce RTX 3060 for laptops has the fourth place.

How Do I Claim Compensation for Denied Boarding?