The film industry is growing fast because of the evolution of the Internet. In addition, most film directors now take their time to write a script and find the perfect location that brings it to life. One of the most popular locations is Netherlands. We are not talking about local movies here. We are talking chart-topping films at the box office. All these films used strategic movie locations that captured the essence of the country. What’s more, these locations blended perfectly with the storyline of the movies. So, in this article, we have carefully compiled 5 of the best movies to come out of the Netherlands. Let’s get right into it!

The Fault in Our Stars

One of the top movies to come out of the Netherlands is John Green’s “The fault in our stars”. The movie was based on John Green’s best-selling book that was adapted into drama in 2014. Josh Boone, the movie director, picked Amsterdam to shoot this blockbuster movie. The perfectly scripted movie tells the love story of two terminally ill teenagers— Gus and Hazel. They both had to travel to Amsterdam to know the unfinished ending of an author’s book.

Another blockbuster movie shot in the capital city of the Netherlands is “The Hitman’s Bodyguard”, starring star actors — Samuel Jackson and Ryan Reynolds. The movie is a fusion of comedy and action, so you should expect gunfights and some laughs here and there. However, instead of fast-moving cars, the movie features boats chasing through Amsterdam, where viewers will spot the iconic Rijksmuseum. Additionally, most of the scenes in the movie were shot in NieuweAchtergracht, Amsterdam, and other parts of the Netherlands.

Ocean’s Eleven was a hit when it came out. It features amazing characters like Roman Nagel, who used the blackjack rules to help to free Livingston. Ocean’s Twelve was the sequel that brought together the same gang of thieves who needed to come up with a plan to raise the money they had stolen. So as a viewer, you should expect some heist actions in places like Dampkring Coffee shop and the Pulitzer hotel on Prinsengracht. Other locations used in the movie include the streets of Heiligeweg and the “golden bend” of the Herengracht canal.

The Diary of Anne Frank

The story of the famous German diarist Anne Frank has been immortalised in documentaries, books and films. One of these films is “the diary of Anne Frank”, directed by George Stevens in 1959. The movie tells a story of a young Jewish girl who had to follow her family to hide in Amsterdam during the Nazi occupation of World War II. Additionally, the movie captures the dangers and the fears the Jews faced during World War II. It was shot in Los Angeles and other parts of Amsterdam.

Girl with a Pearl Earring

Here is another fictional tale by Tracy Chevalier shot in the Netherlands. Girl with a Pearl Earring captured the life of Dutch painter – Johannes Vermeer and was named after one of his famous paintings. The movie director – Peter Webber, delivered this masterpiece at the Royal Dam on Dam Square, Delft and other parts of Amsterdam. The two main casts in this movie are Scarlett Johansson (the girl) and Colin Firth (the painter).

The Netherlands has seen several blockbuster movies shot in different parts of the country. These movies range from action, love, comedy to fiction that have won several awards. They include Girl with a Pearl Earring, The Diary of Anne Frank, and The Fault in Our Stars. We would recommend the Netherlands as a filming location because it is filled with charming bridges, historic buildings and leafy canals. Other movies shot in the Netherlands include Black Book, Diamonds are Forever, Kidnapping MrHeinekein and The Discovery of Heaven. 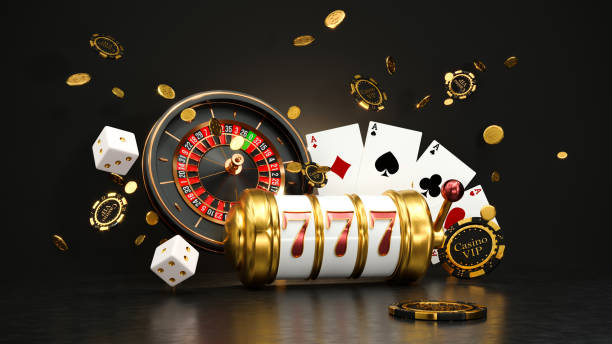