For many people, gaming is more than just a hobby or a fun thing to do. We’ve witnessed the evolution of the gaming industry, particularly in recent years. Now, it’s a multi-billion dollar industry with a potential for continued growth into the future.

The success of games lies in graphics, sound, and story-telling. A prime example is “Uncharted,” which has seen a movie made out of it — to be released this year.

This year won’t be any different from previous years. It’ll be better and bigger for gaming.

Several highly anticipated games, like Elden Ring and The Legend of Zelda, will be launched this year. The coming months will be very exciting for the gamers, and they will be glued to their consoles and ready to buy and download games in their libraries.

Let’s take a look at the most highly anticipated video games this year:

Tom Clancy’s Rainbow Six Extraction challenges players against a hostile alien race called the Archaeans. It’s possible to defeat the aliens by working together in multiplayer mode. It will be available for PC, PlayStation 4, PlayStation 5, Xbox One, etc., on Jan. 20.

After 20 years, Aiden Caldwell is introduced in the sequel as the main character. The game lets players explore a post-apocalyptic open-world map using various parkour skills. Depending on which decisions players make, certain map areas will open up.

Fans of Horizon Zero Dawn will soon be able to take part in another adventure featuring Aloy. Horizon Forbidden West immerses players in an alternate universe where a post-apocalyptic version of America’s west coast has been transformed into a dystopian world that Aloy sets out to discover. Each of these ecosystems has its unique creatures, machines, and weather to explore. It will be exclusive on PS4 and PS5 on Feb 18.

For the second straight year, Elden Ring won The Game Award for Most Anticipated Game. Fans of Game of Thrones may enjoy playing this action RPG, which was created with George R. R. Martin’s help. Players assume the role of a Tarnished, an exiled individual from the Lands Between. To fix the Elden Ring, they need to collect all Great Rune shards. It’s finally set to be released on Feb 25 on PS4, PS5, Xbox One, etc.

Starfield, Bethesda’s first new universe in 25 years, is also expected to launch in 2022 in November. Set in the Settled Systems after a massive war, the game is an engaging take on the space theme.

We have God of War: Ragnarok, which has been delayed until 2022 partly because of a pandemic. This ninth edition story revolves around Kratos and his son, Atreus, living in Scandinavia during the events of Ragnarök, which killed Norse gods.

The Pokémon adventure looks like it’ll be the most exciting in years. While you’ll still be battling against friends in turn-based matches, Legends is set in a bygone era where Pokémon are still pretty mysterious, rather than working your way through a series of gym leaders. Getting all the Pokémon you can catch requires you to venture out into the wild.

Taking players to the Splatlands, the latest installment of the popular Splatoon series, Splatoon 3, takes place in a desert. Inklings and Octolings are the two characters you can choose as your characters, and you can engage in a multiplayer turf war with colored ink. Splatoon 3 is currently scheduled to be released in 2022, although Nintendo promised to reveal more information later.

This year is going to be extremely important and entertaining for gaming and those who are interested inonline gaming at FanDuel Casino. 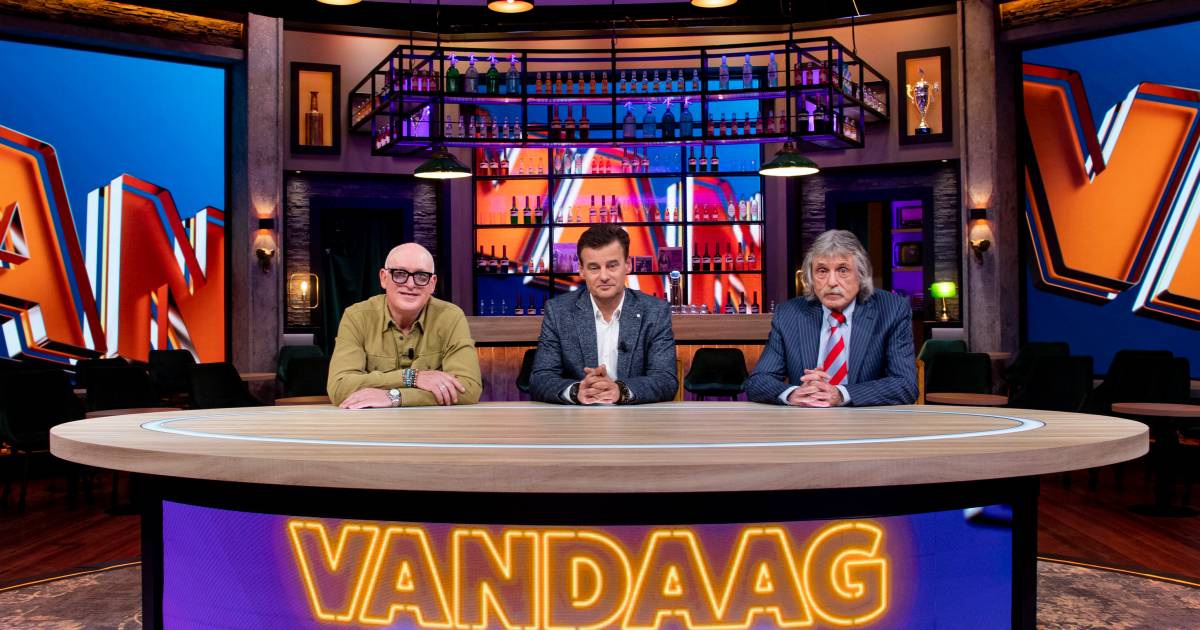 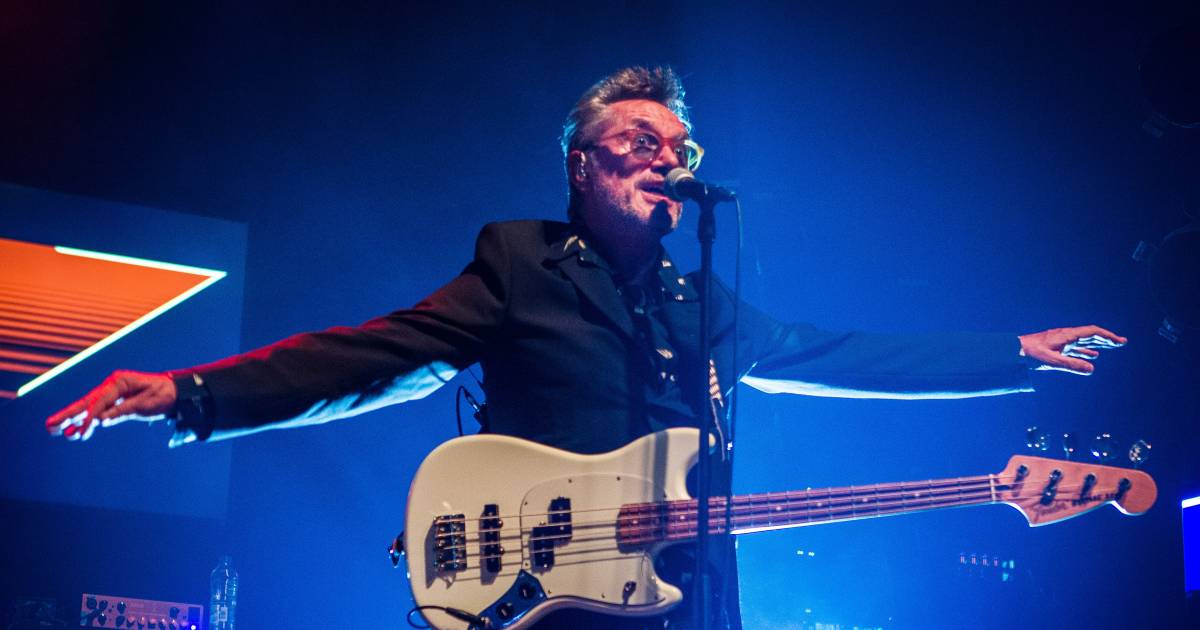