The Weekend Special focuses on the main events taking place in and around The Hague region, suitable for expats and the international community.

This weekend’s highlights include the International Whiskey Festival at Grote Kerk, British activist and songwriter Tom Robinson performing at Paard, an English comedy night at Branoul, and classical music with drinks and a DJ at Amare. night.

The Den Haag area has several other events this weekend, including Paard’s Makaya McCraven, Popronde Den Haag and the TooFresh!Jazz festival.

If you are planning an event and would like to be included in the Weekend Special, please send your information, including photos, to . editor@thehagueonline.com

The International Whiskey Festival in The Hague from 18th to 20th November is a must for whiskey lovers. Set against the beautiful backdrop of the Grote Kerk, experienced and novice whiskey enthusiasts alike can enjoy hundreds of whiskeys from renowned distilleries during the multi-day event. 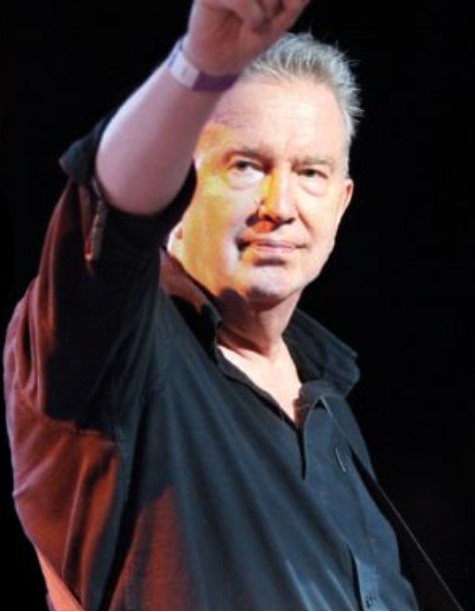 British singer/bassist Tom Robinson will be at PAARD on Wednesday 16th November. A London songwriter and LGBT rights activist, he wrote the international hits “2-4-6-8 Motorway”, “Glad To Be Gay” (1976 for Gay Pride in London for his parade). song he wrote), best known for “War Baby”. Additionally, Tom has written songs for Peter Gabriel, Elton John, Manu Katche, and others.

Enjoy an evening filled with his old classics such as “Listen To The Radio,” as well as newer tunes infused with punk and new wave styles.

Join us for The Hague Comedy Night on Saturday 19th November and have a night of laughter in English. There are two shows of him at 19:00 and 21:00.

Other events this weekend

Ongoing events in this area

Upcoming dates in your diary

For more news and culture, visit Sign up for our newsletter and please see Event calendarbrowse us feature and visit us Facebook page