On October 1st  2021, iGaming became possible in the Netherlands when the Remote Gaming Act finally came into force. This was a long time coming since the act had been approved back in February 2019 but its implementation had been delayed several times.

The Netherlands is just one of many countries that have made such moves in recent years and we can draw many parallels with other jurisdictions. These comparisons can help us forecast what is likely to happen in the country.

iGaming had also been heavily restricted in the United States until the country’s Supreme Court struck down a law that forbade betting on sports. This meant that individual states were given the right to set their own rules on the matter. Very quickly, states like Nevada, New Jersey, and Pennsylvania legalized online sports betting, and around two dozen have done so to date.

Online poker rooms in the US have also been allowed in some states, including New Jersey, Nevada, and Delaware. However, it’s not always possible for operators of online card rooms to let players from one state compete against the players from another.

The growth of the iGaming industry in the US has been dramatic. In the space of just a handful of years, the amount wagered in some states has gone from $0 to billions. We can expect similar uptake among Dutch players, so the iGaming operators with licenses in the Netherlands can likely expect to benefit in a comparable way.

There are some major similarities between the US and Dutch models. Firstly, both countries have designed their legislation to focus on the domestic market, rather than permitting exports as we see in the UK and Malta.

Pennsylvania’s iGaming revenues exceeded $100 million (€85.8 million) in May 2021 alone, something that we could reasonably expect to be emulated on the other side of the Atlantic. 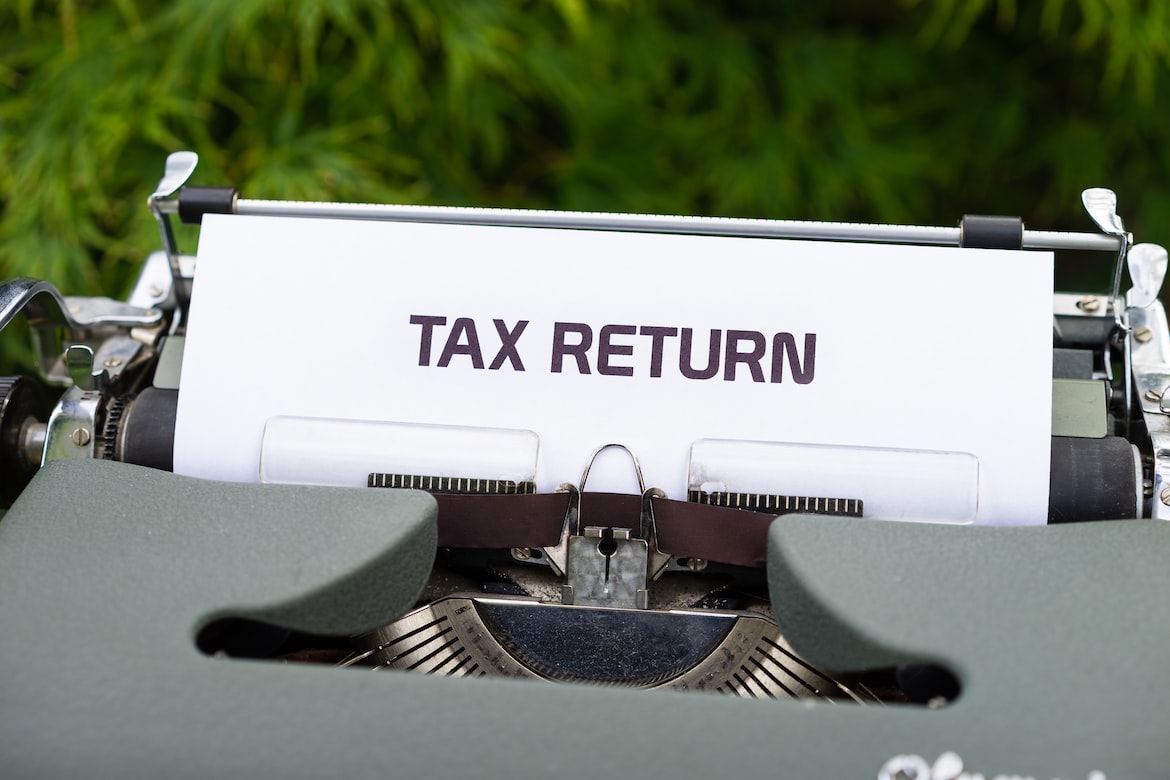 Different nations tax iGaming in different ways. Most choose to tax operators with a specific gaming tax or levy, either in addition to or instead of corporation tax. Some also tax the players on any winning bets, though this isn’t always the case.

For example, the UK has chosen not to tax players at all, regardless of how much they stake or receive back. However, that also means players can’t deduct losses from a tax bill.

In contrast, US players must pay tax on anything they win in a casino or while betting on sports. Above certain thresholds, it’s deducted automatically by the casino to ensure it is paid to Uncle Sam.

It’s hard to quantify what effect this has on people’s gaming intentions as, in theory, making deductions is likely to offset liabilities for many players. As with tax on other areas like cryptocurrencies, it is often difficult to factor in all the different permutations.

The Netherlands has instigated a tax on players, but only in certain circumstances and above a €449 threshold. It’s also going to be taxing iGaming companies on their gross gaming revenue in addition to corporation tax and VAT.

In every country and territory that has passed laws to regulate and tax iGaming, the state has seen a significant increase in revenue that it would not otherwise have received. The Dutch government is, therefore, also going to expect to benefit this way.

Overall, based on what has happened in other countries, the new rules are likely to have a positive effect for everyone involved as it creates a legal route for anyone wanting to play casino games or poker in the Netherlands while also generating more revenue to fund public services.